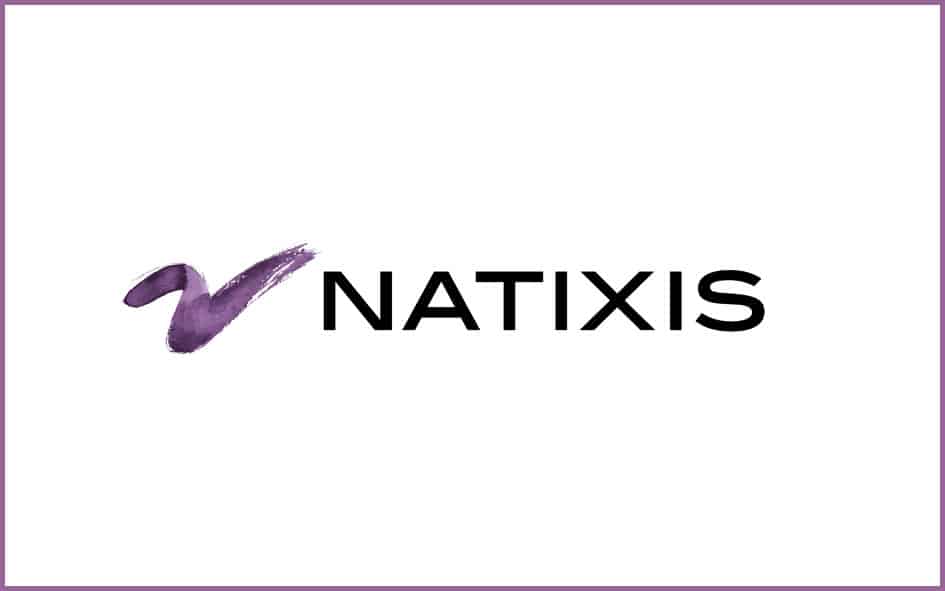 With a catalogue rich of about 1 000 half-hours of HD animated TV series, covering all segments from pre-school to kids, teens and family, Cyber Group Studios has grown over the last eight years into a producer and major distributor with over 150 clients around the world. In addition to its own productions, Cyber Group Studios distributes third-party hit series such as “Animalia” recipient of an Emmy Award, “Patch Pillows” Kids award at Micom 2012, or “Mini Ninjas” coproduced with TF1 Production.

« This five year agreement will be a real booster for our distribution activity, says Pierre Sissmann, President of Cyber Group Studios, and will enable us to bring to the market in-between three to five new series annually, in addition to our own productions. We will then be able to offer our clients a continually rich and renewed offer with some of the best series available.”

« We have already been working for eight years together with Cyber Group Studios, to our utmost satisfaction, and Natixis Coficiné is pleased to come on board of this new initiative of a company which has proven itself as a major producer and distributor on the international Youth and Family TV market, adds Christophe Vidal, Director of Natixis Coficiné bank”.

« Cyber Group Studios distributes its series worldwide with its own international team. This enables the distributor to efficiently dialogue and answer the needs of its clients met locally in their own country and also at all major international markets. The company also aggressively advertises its series for sale on a global and local basis.”

« We are very pleased with this new step forward , declares, Carole Brin, Vice-President Sales and Acquisitions of Cyber Group Studios, as it will enable us to reinforce our presence on the worldwide markets, with the quality productions that broadcasters request for their networks. It will also allow the producers we distribute to access the best slot for their series while also bringing them when necessary, additional financing possibilities under the form of a minimum guarantee, to help them secure the best production quality and close gap financing if any.”