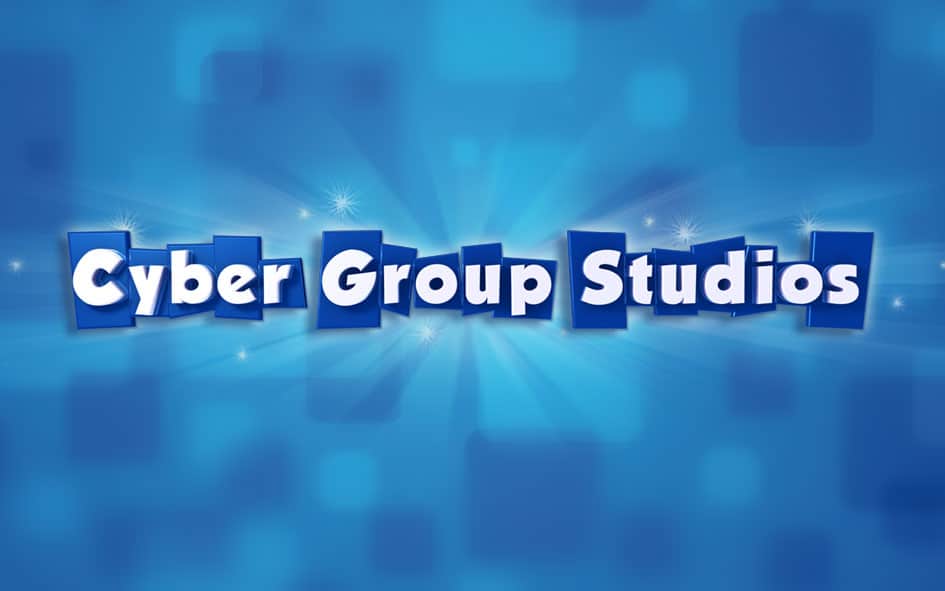 going on a growth sales spurt in Q1 2015, with over one individual series sale to one of its 160 clients every other day. Generally the slow first quarter of the year has shown to be remarkable in 2015 with comparable international sales increase across all continents. This includes sales of hit series such as ZOU or MINI NINJAS and great developments for the newly introduced THE LONG LONG HOLIDAY, BALLOOPO as well as major new international package sales on many other series.

In addition at the upcoming MIPTV Cyber Group Studios will present episodes of ‘Zorro the Chronicles’ (26x22’) a new incarnation of the iconic hero for kids and family, as well as trailers or development elements of several other series in production and development: Mirette Investigates (52x11’), commissioned by TF1 , WDR, TV Catalunya and Canal Plus; The Pirates Next Door (52x11’) by France Télévisions, and a new preschool project Gigantosaurus (52x11’), both based on Jonny Duddle best seller. The company will also introduce the first trailer of its interpretation of the new adventures of a visually impressive Tom Sawyer (26x22’).

On the sales front, CGS catalogue has been performing extremely well in the first quarter and in particular:

ZOU’s (104x11’) sales have risen with a fairly consistent progression. After having established Zou's strong presence in the USA with Hulu, PlayKids and NBC kids block, Cyber Group Studios has led the famous zebra to the Canadian market with its sale to TVO (TVOntario). The second season of the series has been acquired as well in package deals by Mediacorp in Singapore and IRIB in Iran. The series, coproduced by Cyber Group Studios has already been sold in more than 150 territories and broadcasted in over 30 different languages throughout the world.

“Mini Ninjas” (52x11’), based on the best-selling video game and app distributed internationally by Square Enix, continues conquering broadcasters around the globe. The series has been picked up by TV3 in Thailand and Mediacorp in Singapore. TV5 Monde has acquired the series for worldwide airing. An action comedy series aimed at 6-11 y.o. kids and coproduced by TF1 Production, Cyber Group Studios and Enanimation, about a new generation of ninjas, originally produced for TF1 in France and Rai in Italy, has been already prebought by major broadcasters such as Disney XD in France, Disney Channel CIS, Central Eastern Europe, Middle East, & Africa and Latin America, Tele-Quebec in Canada, VRT in Belgium, RTVE Clan in Spain, RTS in Switzerland, RTBF in Belgium, Spectrum in Indonesia.

“The Long Long holiday” (10x26’ or 5x50’), a newly distributed TV series, focusing on the Second World War from the point of view of children has secured first presales. A partnership deal was inked with ZDF, a major German public broadcaster, as well as with a sale to DR, the Danish Broadcasting Corporation in Denmark. Produced by Les Armateurs for France TV and Canal Plus, the series targets 6-12 years old and their families, and will be aired in May 2015, to celebrate the 70th anniversary of the end of the Second World War.

Balloopo (52x11’), a series for preschoolers, introduced last MIPCOM, already reaps the very first international deals. The bouncy adventures of the orange-haired balloon boy Balloopo have been picked up by Thai PBS in Thailand and IRIB in Iran.