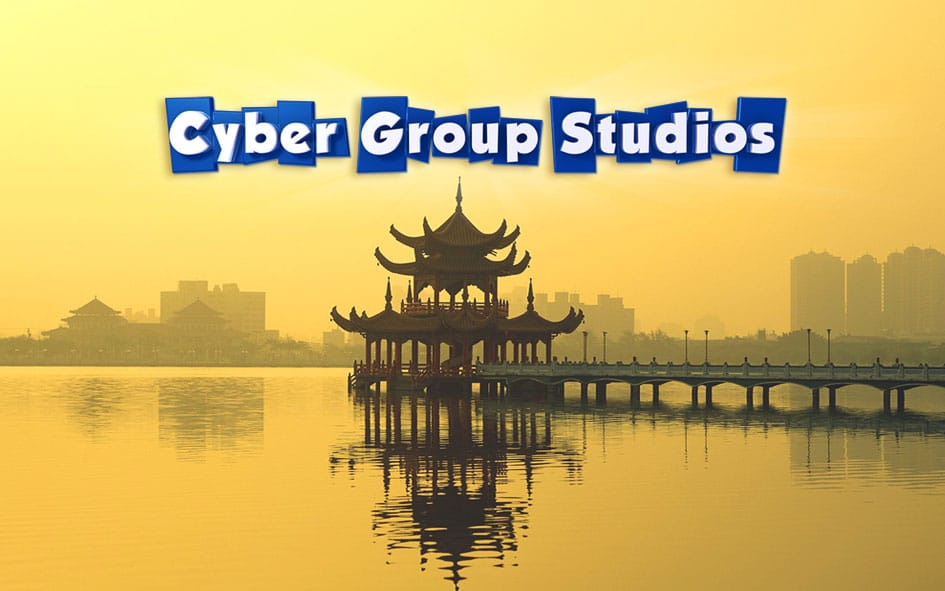 Paris, 26th November 2015. Paris based Cyber Group Studios reports an increased presence of its shows in Asia with sales over 250 half hours for its series such as “Zorro The Chronicles”, “Tales of Tatonka”, “Mademoiselle Zazie”, “Zou” and others, prior to the Asia Television Forum in Singapore next week.

In Asia-Pacific territories, “Tales of Tatonka” (52x13’), produced by Cyber Group Studios, keeps performing well as Discovery Networks renewed the rights of this CGI series for the region.

In Taiwan, Good TV picked up “The long Long Holiday” (10×26’), the French animated series produced by Les Armateurs about the Second World War through the eyes of kids. Cyber Group Studios’ little zebra “Zou” (156x11’) keeps entertaining children in Taiwan as Momo Kids acquired the second season of the show, sold in more than 150 countries around the world and in over 30 languages. And Cyber Group Studios is launching the third season of its preschool hit!

Marie Congé, VP Sales, Acquisitions and New Media at Cyber Group Studios said: “Asia has proven to be a major market for our shows, and this year we signed a significant volume of sales in the region. We are very pleased to be continuing this momentum by kicking off Asia TV Forum in Singapore with a slate of new shows to present”.