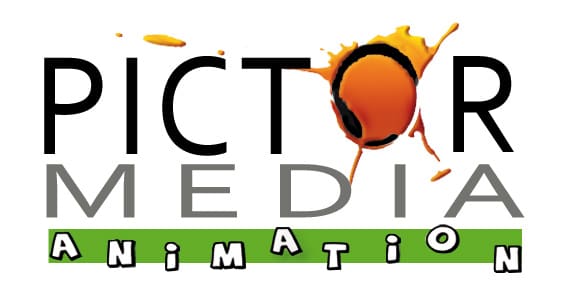 Paris, 29th February 2016. According to our information, the animation company which produced the short film “Letters of Women” (César 2014), is changing shareholder.

Created in 2001 by Gilbert Hus in Grenoble, Pictor Media has just been purchased by Cyber Group Studios, the production and distribution company of animated entertainment programs (Zorro The Chronicles ...) chaired by Pierre Sissmann.

The catalog of around sixty hours also includes the shortlisted film of 2014, “Letters of Women”, directed by Augusto Zanovello, who will presents in few days his feature film project "The Fauna" at Cartoon Movie in Lyon.

Gilbert Hus sold Pictor Media - for an undisclosed amount - in order to focus on his other company, Project Images Films,  dedicated to TV live action (Back to the wall), features (Such a pretty lie),  documentary ... and the parent company of the latter, GHC & A Production.

But the two Producers are also considering developing projects together.

Pictor Media is the second acquisition of Cyber Group Studios after  Euro Visual, and a hundred half-hour animated series at the end of 2012.

"This corresponds to part of the development strategy deployed since the launch of the company in 2005," declared its president

"I'm always looking for new French and foreign talent to expand the palette creation that Cyber Group Studios can offer," said Pierre Sissmann. Who, therefore, should not stop there.