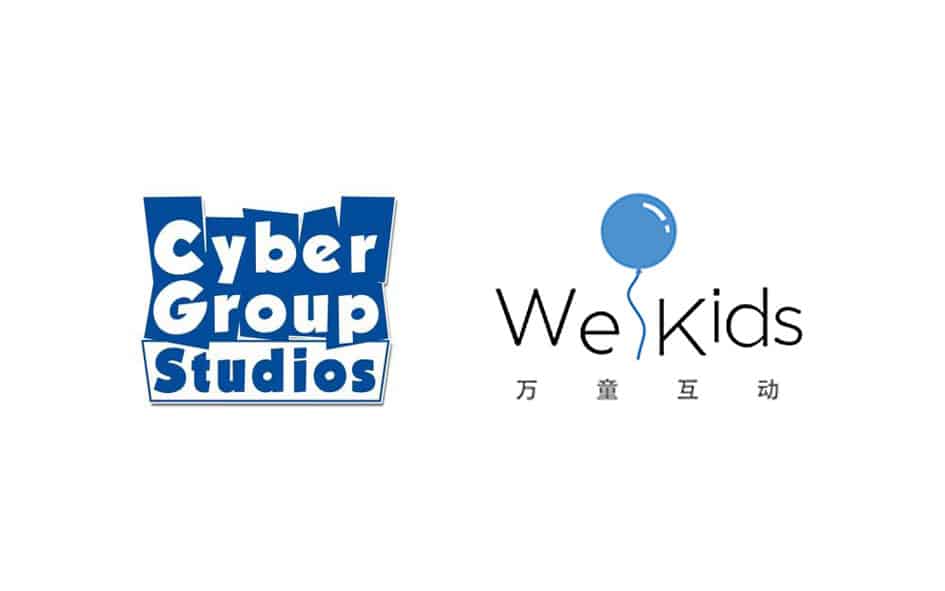 Cyber Group Studios is partnering with WeKids to introduce its top animation properties to the Chinese market. WeKids acquired the rights to distribute the shows across TV broadcasters and VOD platforms throughout China mainland, Hong-Kong, Taiwan and Macau.

“Zou” (156x11’ HD CGI), Cyber Group Studios’ little Zebra, keeps entertaining children in more than 150 countries around the world and in over 30 languages, while teaching young viewers valuable lessons about family and growing up, with the help of the delightful five-years-old zebra called Zou. The third season is currently in production and has also already been prebought by Disney EMEA and France Télévisions in France and will premiere on Disney Junior France by the end of 2016.

Pierre Sissmann, Chairman and CEO of Cyber Group Studios says:
“We are very pleased to have entered in an agreement that will see our properties distributed in mainland China by such a renowned partner as WeKids”.

Sean Chu, Founder and CEO of WeKids says:
“We are so happy to have the opportunity to bring big properties like Zorro The Chronicles, Mini Ninjas, and Zou into China. These TV series are beautifully made by Cyber Group Studios. I look forward to their success in China”.