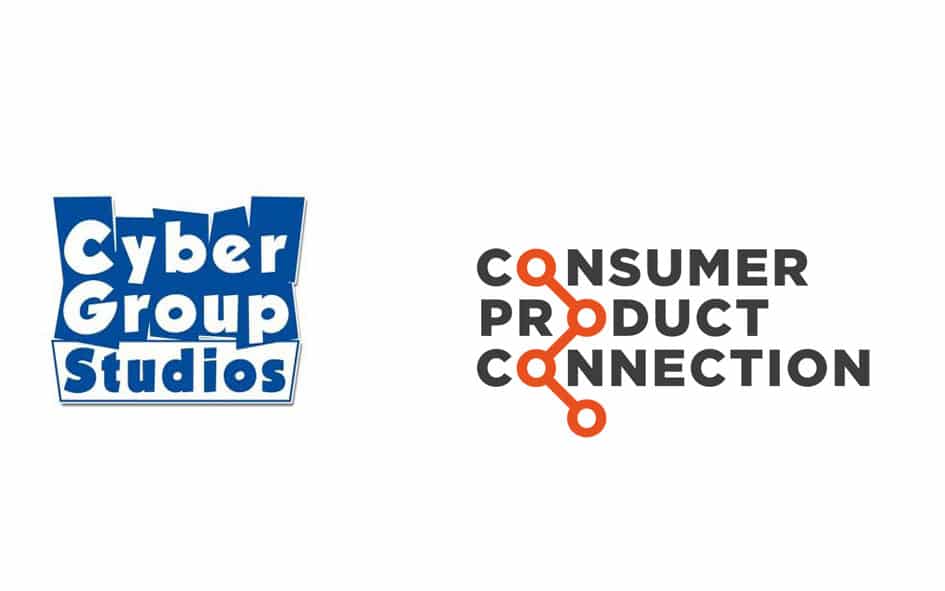 Paris/Madrid, May 11th, 2016. Cyber Group Studios has appointed the agency Consumer Product Connection (CPC) to be responsible for the Spanish & Portuguese licensing rights of the hit animated preschool series ‘ZOU’.

The TV show has reached more than 1.7 million kids in Spain over the past two years and will, during the second half of 2016, be broadcasted by the RTVE’s kids-dedicated channel CLAN TV in Spain. This channel offers the best preschool audience platform on air.

The first two seasons of 'ZOU' have been very successful and the TV rights were sold in over 150 countries around the world in more than 30 languages. In 2014, the series was nominated at the International Emmy Kids Award. Cyber Group Studios has announced that there will be a third season of 'ZOU' which will total up to 156 episodes of 11'. “ZOU” 3 is expected to be aired in many territories. In Spain, the series is scheduled to premiere on Disney Junior early 2017 and has also been acquired by CLAN TV, RTVE’s kids-dedicated channel.

With a focus on key items for kids like toys, publishing and back to school , CPC is already working on building a strong licensing program for 'ZOU' to make sure that fans will be able to find licensed products on the market.

Julien Barbier, the CEO of CPC, says: "We are delighted to collaborate with Pierre Sissmann and his team at Cyber Group Studios making 'ZOU' brand grow across the territory. Having on board great broadcasting partners such as Disney and Clan TV is a must, and we aspire to position the brand as a top property locally."

Pierre Sissmann, Chairman and CEO of Cyber Group studio, says: "I am thrilled about this partnership with CPC to further develop 'ZOU', which is already a big brand worldwide and has enjoyed great ratings all over the world.”