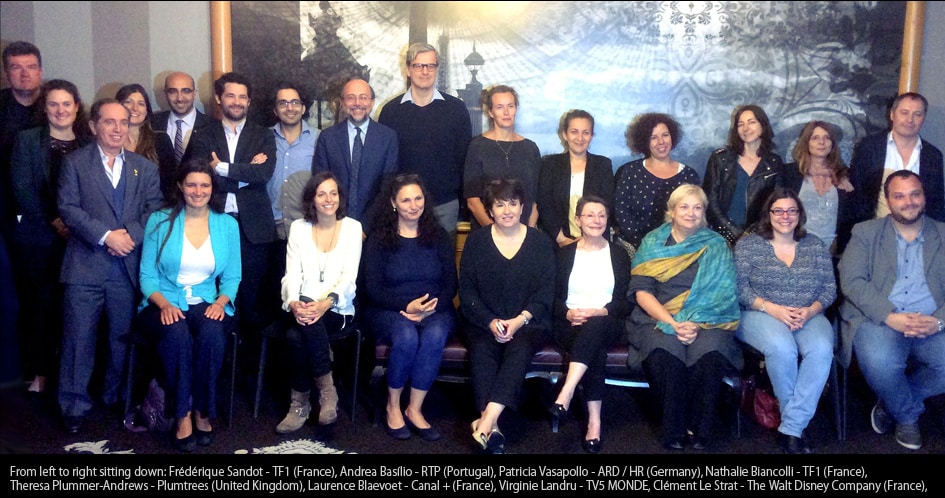 On Monday June 27th 2016, Cyber Group Studios hosted for the fifth time a Semi-Final round of judging for

The International Academy of Television Arts & Sciences recognizes excellence in television produced and aired outside of the United States at a ceremony in Cannes during MIPTV, attended by leading figures from the global television community.

Pierre Sissmann, Chairman and CEO of Cyber Group Studios and active member of The International Academy of Television Arts & Sciences says: “We were delighted to host this judging ceremony with so many international experts coming from all over the world and the US. And once again participate to this event which recognizes excellence in children TV production.”

Tabulations are done by the accounting firm of Ernst & Young LLP. The program with the highest score in each region, in each category, becomes a nominee and proceeds to the Final round of judging and the winner will be announced at The International Emmy® Kids Awards at Miptv in Cannes in April 2017.