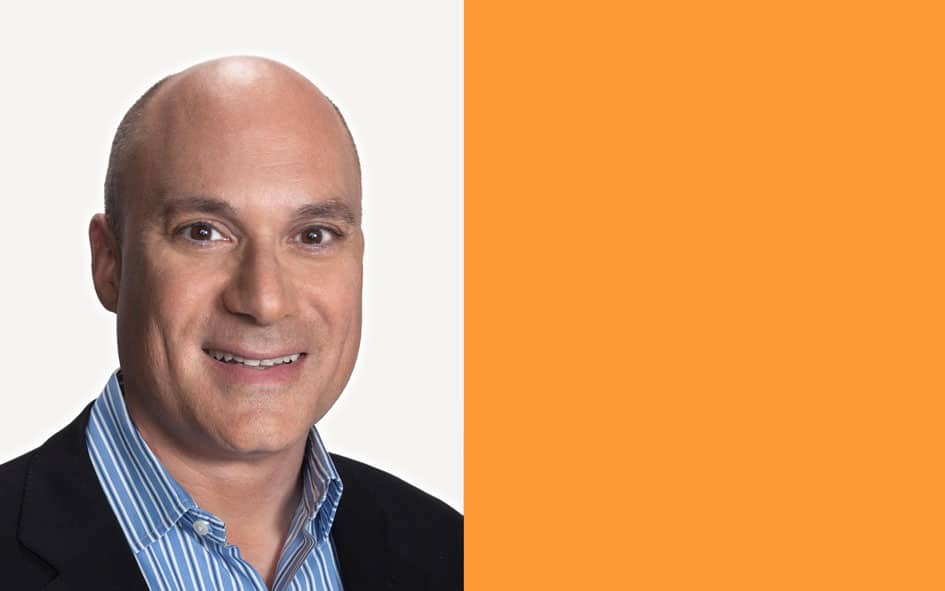 Los Angeles, January 3rd, 2017 - In a move to extend and globalize its operations, Cyber Group Studios is pleased to announce the immediate opening of its North American subsidiary, based in Los Angeles, which will be run by media specialist and top executive Richard Goldsmith. After a continued string of eleven-year growth, the new subsidiary will be part of the global effort of Cyber Group Studios to extend its activity in production and distribution, in addition to all the areas related to digital and merchandise licensing. With over 1200 half hours of animated content, seven series in production for broadcasters and digital platforms worldwide, and over ten more in development, the new affiliate will benefit from a robust start and look for additional opportunities and talent to further its growth. While “Mirette investigates” the new CGS 2D series is just being released internationally, the company’s recent hits ‘‘Zou”, the preschool series is entering its third season in more than 150 territories, while” Zorro the Chronicles” its major CGI production, sold all over the world, has been nominated as one of the top animated series of 2016 by TV France International.

Richard Goldsmith, who formerly held top positions at The Jim Henson Company and at Warner Bros. Entertainment, has been appointed to run the newly formed subsidiary. Richard will also join the top management executive board of Cyber Group Studios in Paris (France). His responsibilities will include distribution and managing Cyber Group Studios’ content in territories such as North America, China, Australia and New Zealand, as well as looking for company acquisitions of new businesses, intellectual properties and opportunities that will benefit the company globally.

“We are very excited that such a talented individual as Richard has decided to join us, as his experience will be instrumental in furthering our growth in untapped areas and make our company even more global,” says Pierre Sissmann, Chairman and CEO of Cyber Group Studios, who adds: “I have known Richard for many years already, not only as a talented executive but as a personal friend, and I am looking forward to working with him now directly to launch a new era of growth for our business.”

"I have admired Cyber Group Studios’ rapid rise as a leader in animated entertainment and am now delighted to join the management team as the company becomes truly global with its production, distribution and consumer products businesses," declares Richard Goldsmith, Cyber Group Studios USA’s newly appointed President and CEO.

The company will be located at The Culver Studios in Culver City, an iconic place where so many great productions were initiated over nearly 100 years.