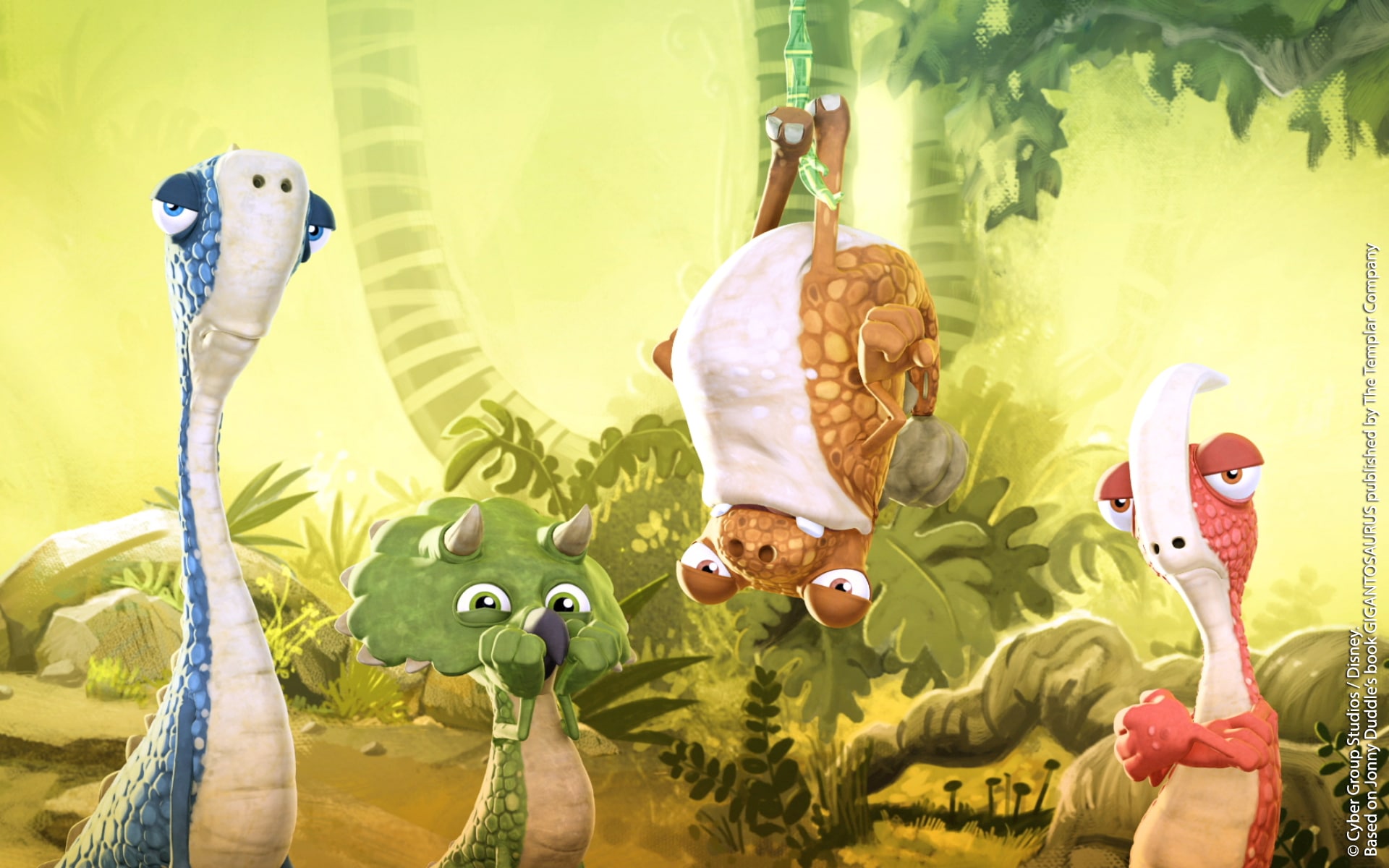 Cyber Group Studios and L-GAM are pleased to jointly announce a partnership to fuel the company’s growth and help finance new opportunities.
Founded in 2005, Cyber Group Studios is a producer and a distributor of international animated series targeted at TV and digital media platforms. The company has developed numerous partnerships with major industry players all around the world and is operating on all continents.

L-GAM takes over Cyber Group Studios’ minority shareholders and brings the financing enabling the company to launch an ambitious international acquisition strategy which will fuel up the company’s strong organic growth.

With a 28% CAGR, 7 animated series in production, a 1 000-half-hour catalog sold in more than 150 countries and 67 international nominations and awards earned, Cyber Group Studios has emerged in 12 years as a key player in the industry

Yves Alexandre L-GAM cofounder declares: “We have been particularly attracted by Cyber Group Studios economic model and team, and we are pleased to associate ourselves and contribute to their ambitious development plan”

Pierre Sissmann, Chairman & CEO, Cyber Group Studios adds: “We are very pleased with this association with L-GAM, which will enable us to pursue our long-term objectives of growth. This will help improve our production of content but also contribute to the development of new activities and groundbreaking technology, as well as opening up to new markets around the world.”