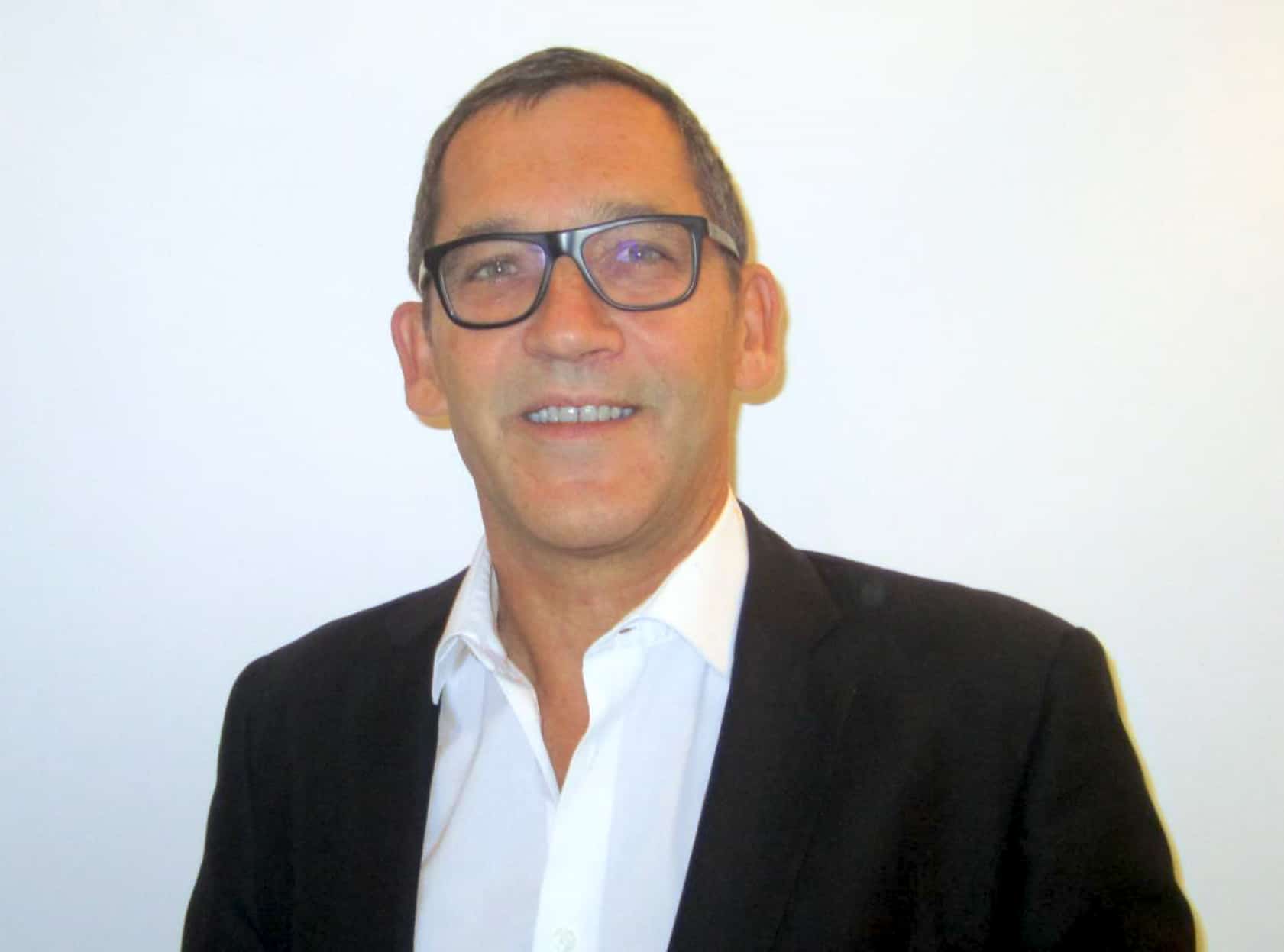 Under the supervision of Dominique Bourse, Chief Operating Officer of the company, Thierry Braille will develop a full IP approach to Cyber Group Studios own or third-party brands developed as TV series, such as “Gigantosaurus”, “Sadie Sparks”, “Zorro The Chronicles”, “ZOU” or “Taffy” to start with.

The new interactive division will also aim at developing games and interactive experiences on digital platforms (IOS, android) as well as on traditional console platforms (Sony PlayStation, Microsoft Xbox, Nintendo Switch) and PC. A number of game concepts and opportunities have already been identified in the first two months of Thierry’s tenure and discussions are under way with major industry players.

“I am very excited to work on worldwide known properties handled by Cyber Group Studios and bring my experience to contribute to building new digital ones” declares Thierry.

Dominique Bourse adds “We are very pleased to work again with Thierry, a former colleague at Disney Interactive, whose experience will be instrumental is building our interactive gaming division, which I have spent the last year establishing”.

While discussions are in progress with some potential partners, the company should be able to announce its first new deals in the coming months. 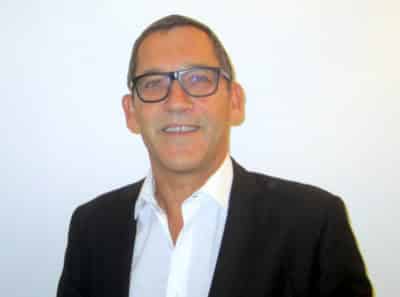