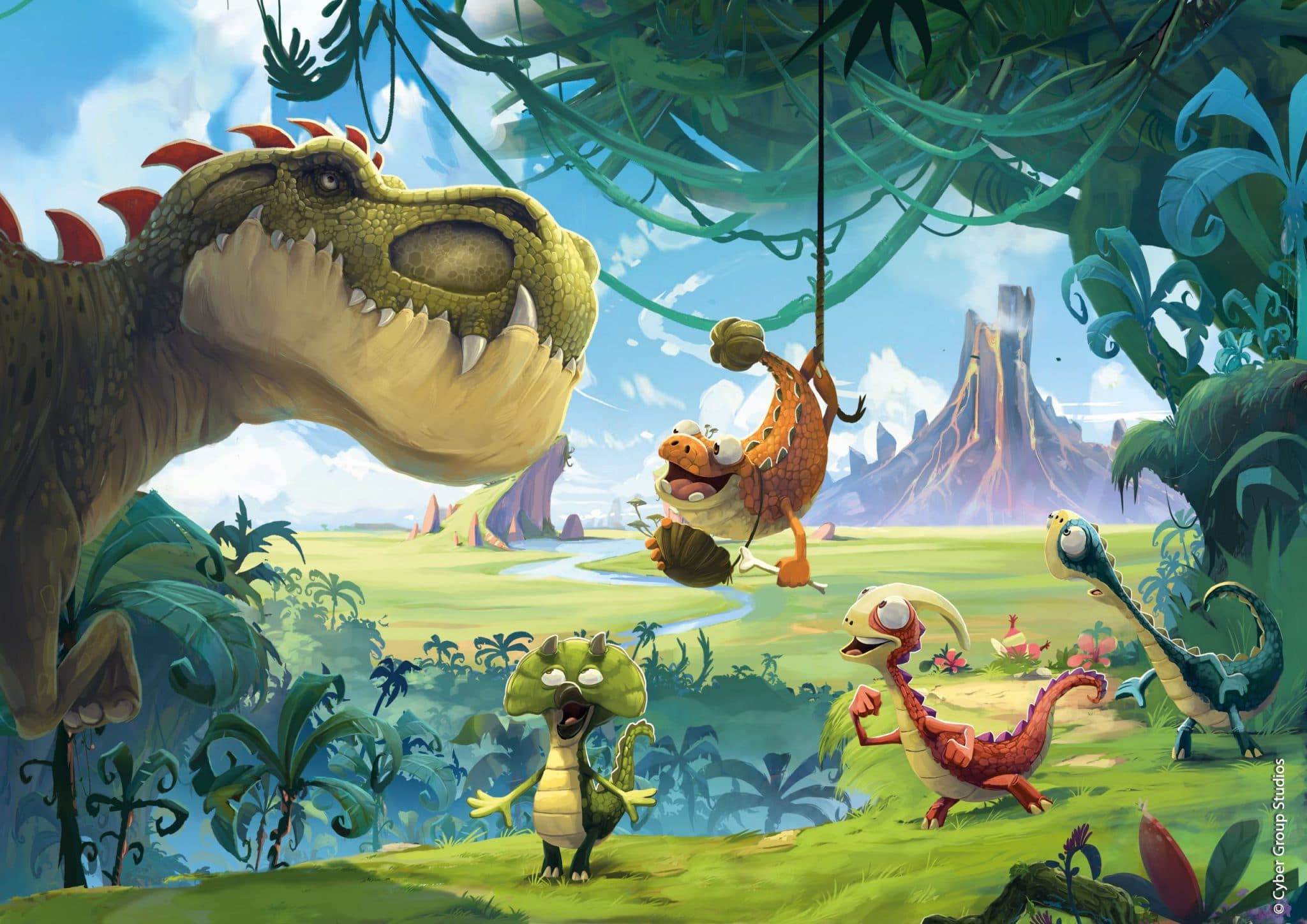 Under the terms of the worldwide licensing agreement, JAKKS Pacific, Inc. will design, produce and bring to market a full range of toys inspired by the series, including preschool toys, figures, toy vehicles, playsets, outdoor seasonal, indoor furniture, Halloween costumes and accessories. The initial products from JAKKS, as well as other licensed products including new books from Templar, will be at retailers beginning Fall 2019.

“Gigantosaurus” is based on the bestselling book by world-renowned author Jonny Duddle (published by Templar). The full CGI-animated action and comedy series brings preschool viewers along on the adventures of four young dinosaur friends as they explore their prehistoric world and the mystery of “Gigantosaurus” — the biggest, fiercest dinosaur of all! Inquisitive Mazu, playful Tiny, timid Bill and courageous Rocky all want to discover the secrets of the elusive Gigantosaurus… and their land.

“Gigantosaurus” (52 x 11-minutes) will be launched on Disney Junior worldwide (excluding India and Taiwan) beginning in early 2019 and then will also air on major broadcast networks, such as France Télévisions (France) and Super RTL (Germany).

“We are thrilled to be named master toy licensee for Gigantosaurus,” said Tara Hefter, Senior Vice President, Global Licensing, JAKKS Pacific. “Gigantosaurus is an adorable series based on a beloved bestselling book and we look forward to bringing these loveable dinosaurs to life in a whole new way.”

Pierre Sissmann, Chairman and CEO of Cyber Group Studios, adds: “It’s a pleasure to see all of the Gigantosaurus characters come to life and to have the opportunity to collaborate on a major toy line with a dynamic company such as JAKKS Pacific.” 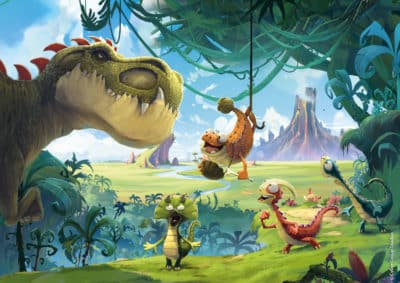