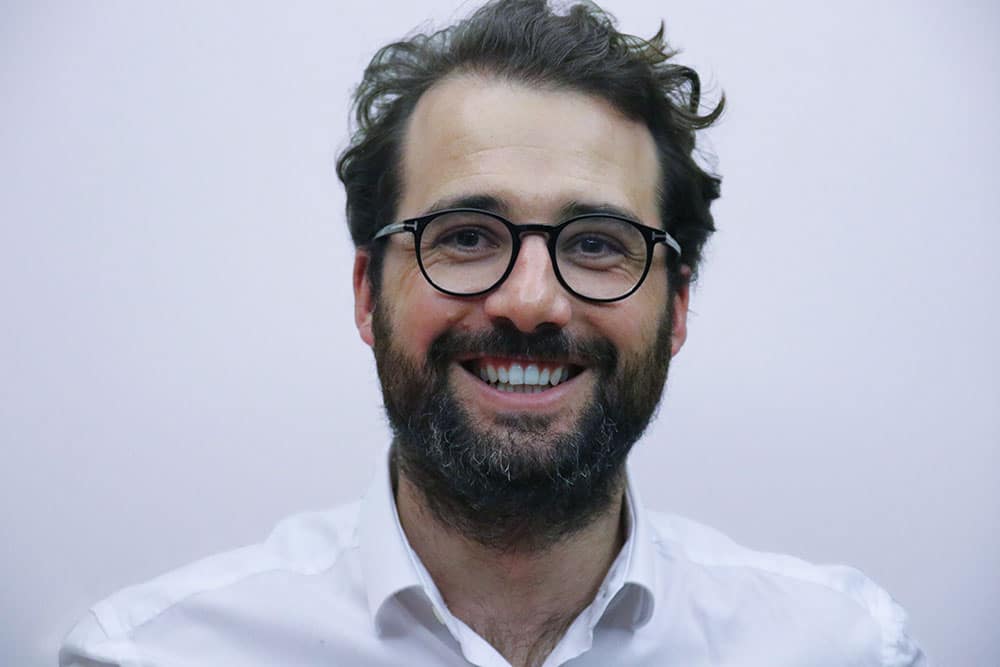 Formerly TV5MONDE Social Media Manager, overseeing the network global strategy on a worldwide basis, Loïc also previously worked within the TF1 group as key Digital and Social Media Executive. In this capacity, he was instrumental in structuring production of native and digital content, as well as responsible for mobile apps, replay and OTT strategy.

As Vice-President Digital Development and Operations at Cyber Group Studios, Loïc de Boudemange will oversee all digital operations including the development, production and exploitation of content on digital platforms. He will also manage Cyber’s content for all social platforms.

Under the supervision of Raphaëlle Mathieu, recently promoted Senior Vice-President of Sales Acquisitions and New Media, Loïc will develop the digital strategy for the company’s productions for all markets, including the development and production of content based on in-house and third-party brands and IPs.

Pierre Sissmann, Chairman and CEO of Cyber Group Studios, says: “Digital development is a key aspect of the company’s future and we are thrilled to welcome Loïc to break uncharted new ground in the digital space.” 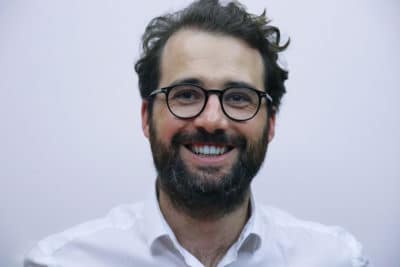