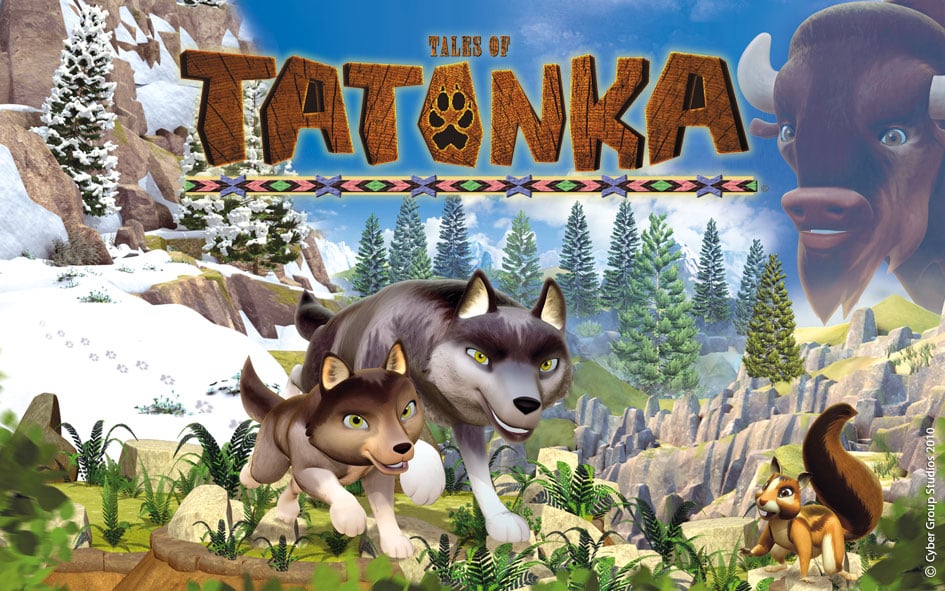 Paris and Beijing, Wednesday, April 4th, 2018: Cyber Group Studios and distribution and investment company Pacific Media Group are proud to announce that Cyber’s animated series “The Tales of Tatonka” has started to air daily on free-to-air CCTV in mainland China on Thursday, March 29th, and will then be carried on major digital platforms across China.

“The Tales of Tatonka,” a full CGI 52x13’ preschool series for 5 to 7-year-olds, tells the adventurous stories of four Wolf-cubs who grow together as a family living with nature. Their friend “Tatonka” the bison helps the young wolves explore their wilderness home along with friends “Cinksi” the lynx, “Poum” the bear, “Wahi” the Squirrel and “Wambli” the eagle.

Originally written by Pierre Sissmann and directed by Olivier Lelardoux, “The Tales of Tatonka” has already received multiple awards across the world including a “Golden Panda” nomination in China and Karusel TV’s “Best Kids’ Series” in Russia. The series has also been praised for its environmental themes to inspire children globally.

The 52x13’ series combines an animated adventure of 11’ and a live action segment entitled “The World of Tatonka” with real-life scenes depicting animal life in the wild.

“It is a great honor for our company and myself as an original author to have “The Tales of Tatonka” air in China, declares Pierre Sissmann, Chairman and CEO of Cyber Group Studios. Richard Goldsmith, President and CEO of Cyber Group Studios USA adds, “This is the first of many new deals for our outstanding content and consumer products in China as we expand our production and distribution presence in the world’s largest market.”

Grace Hung, Co-Founder of Pacific Media Group states, comments: "We are proud to partner with Cyber Group to broadcast this amazing and interesting series on CCTV followed by all major Chinese platforms. We know families will find Tatonka exciting, warm and educational.”

“It’s our pleasure to present Tatonka to the Chinese audience along with CCTV,” declares Rebecca Wang, Director International Content Hunan Mgtv.com Interactive Entertainment Media Co. Ltd. (Mango TV). “We believe the educational theme and well-crafted storyline of this series will be welcomed by parents and kids alike.” 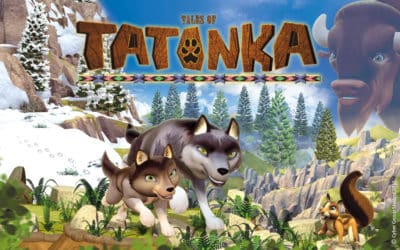