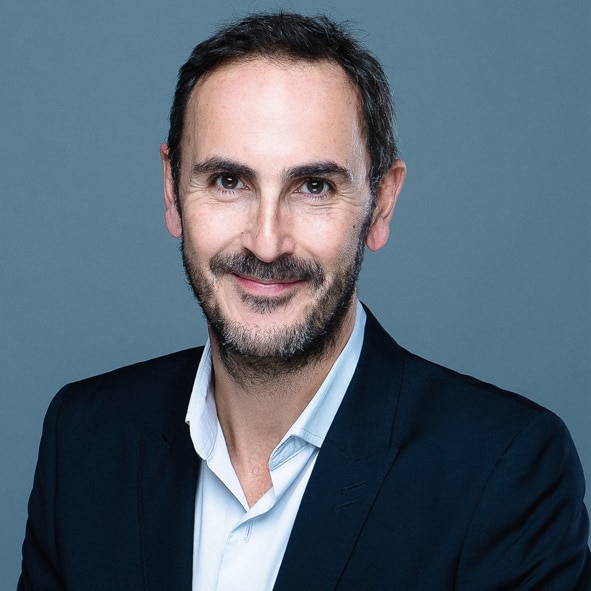 Under the terms of this newly signed partnership, Pierre Belaïsch founder of Bee Prod, will supervise the creative department in France of Cyber Group Studios and will also work with Cyber Group Studios USA development team to create joint global properties.

Both Cyber Group Studios’ development units in France and in the USA, are currently working on a slate of over fifteen new IP’s. From preschool to kids and family these properties will be targeting various potential clients and consumer segments on all continents.

Together with the Studio division of Cyber Group, headed by Olivier Lelardoux, Cyber Group Studios’ development teams and Bee Prod are committed to bring ground-breaking stories and images to an always more demanding public throughout the world.

In addition, both companies will be joining forces on Bee Prod’s current productions, such as ROBOATS (52x11’), a CGI series in development with France Télévisions as well as on other major and innovative series, soon to be announced.

“I am thrilled to partnership with Pierre Belaïsch and join our talents on development of new international IP’s, declares Pierre Sissmann, CEO of Cyber Group Studios, as we have worked together already for over ten years in the past in developing award-winning properties. With this innovative partnership in France and Ira Singerman in the US, Cyber Group Studios is clearly well positioned to address the creative future of the animation industry”.

“This is an exciting moment for Bee Prod and myself personally, declares Pierre Belaïsch, and I look forward to work with Pierre and his team to create new IP’s and great series, but also to tap on Cyber’s own resources to further the existing development of Bee Prod in a joint collaborative effort.” 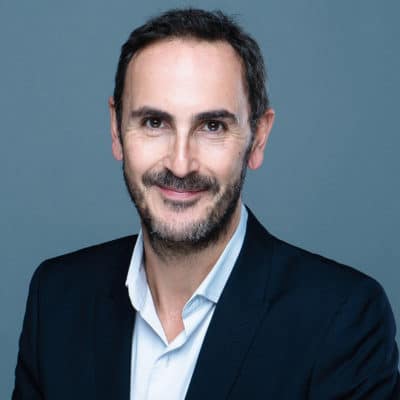