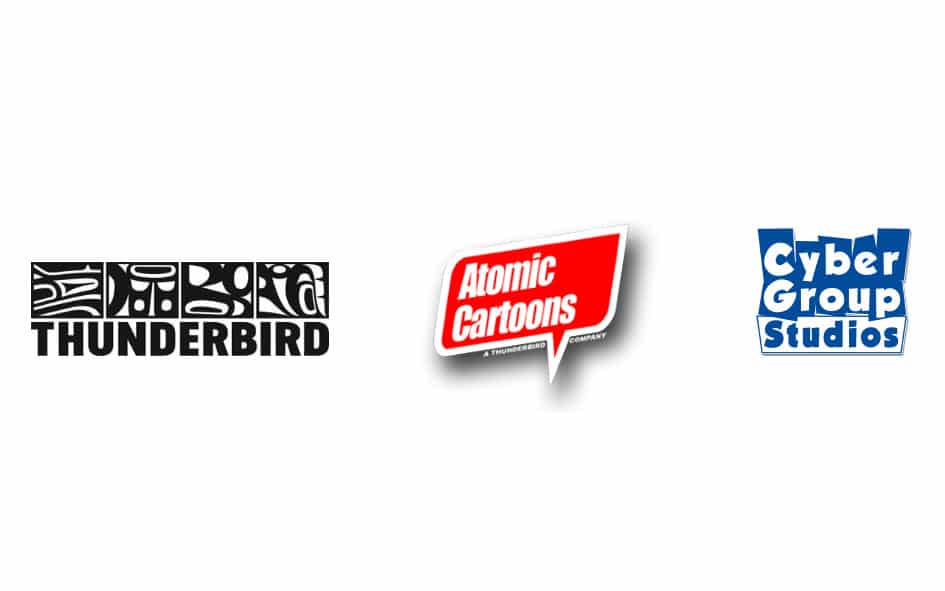 VANCOUVER February 6, 2019 – Atomic Cartoons, the kids division of Thunderbird Entertainment Group Inc. (TSXV:TBRD), is pleased to announce that it has entered into a worldwide licensing agreement with Cyber Group Studios, the Paris and Los Angeles based animated production and distribution company, for its upcoming animated series The Last Kids on Earth. Currently in production, the premiere of the animated series is scheduled to appear on Netflix later this year.

Under the terms of the agreement, Cyber Group Studios becomes the sole and exclusive representative worldwide for merchandising, ancillary and second window TV rights for the series. The brand is scheduled to debut at Licensing Expo in June 2019 and the animated series will be debuted for TV sales at MIPJR/MIPCOM, the world’s leading kids entertainment industry event, in 2020.

“We are thrilled to have the opportunity to work with Atomic on the media distribution and licensing and merchandising of their upcoming Netflix series,” says Pierre Sissmann, Chairman and CEO of Cyber Group Studios. Richard Goldsmith, President and CEO of Cyber Group Studios USA, adds, “The Last Kids on Earth has all the ingredients to be a global sensation with kids based on the popularity of the books and the superb animated series in production.”

Written by Max Brallier, The Last Kids on Earth is a New York Times and USA Today bestselling book series, with over two million copies in print around the world. The story follows 13-year-old Jack Sullivan and a band of suburban middle schoolers who live in a decked-out tree house, play video games, gorge themselves on candy, and battle zombies in the aftermath of the monster apocalypse. It’s a hilarious series filled with wisecracking kids, crazy gadgets, a lifetime supply of zombies and giant-sized monsters.

“Cyber Group Studios is a tremendous partner for us on The Last Kids on Earth, and we are delighted by the opportunity to work with them to take the series and brand to next level,” says Matt Berkowitz, VP Originals, Atomic Cartoons.