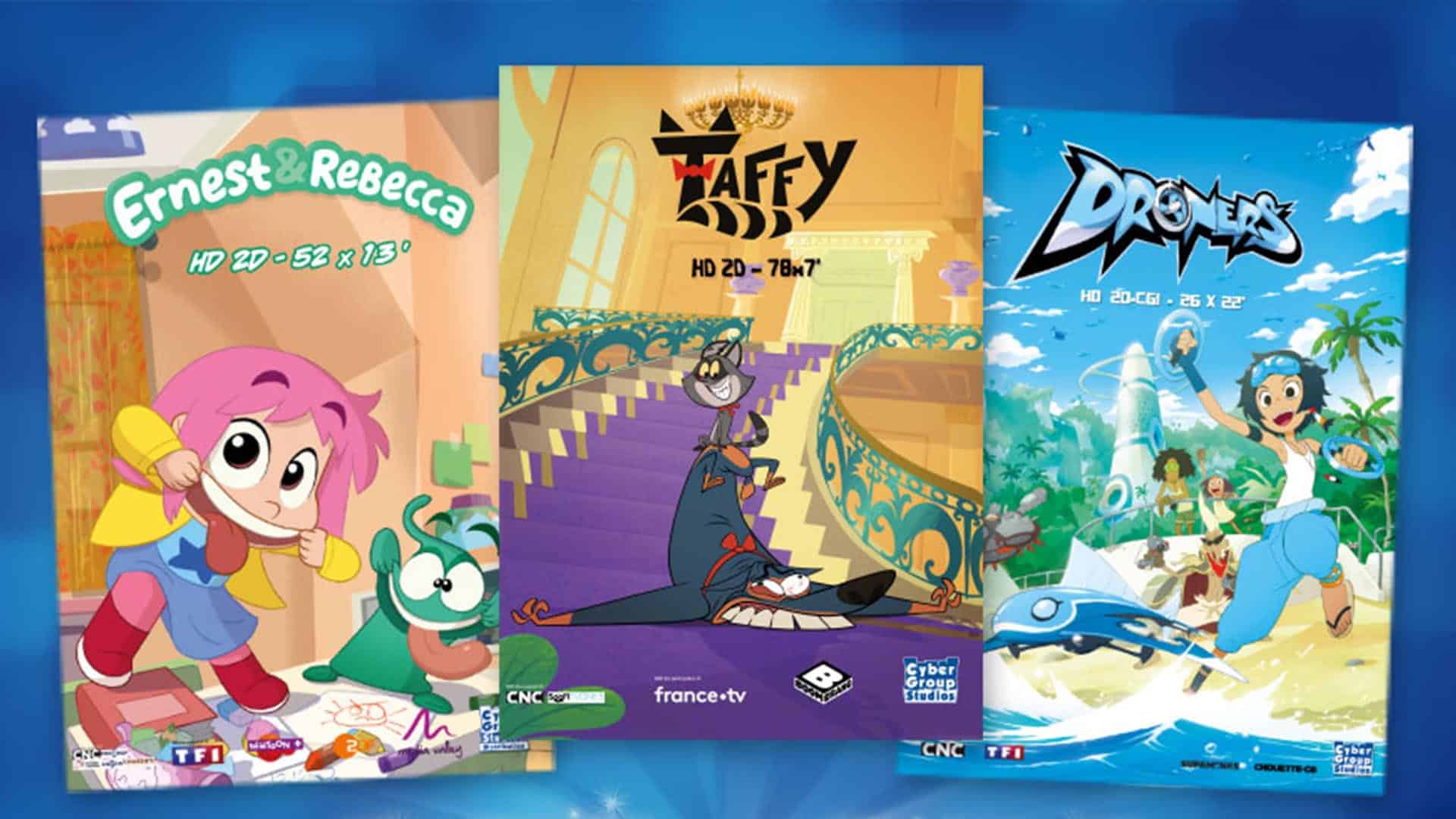 Paris, November 27th, 2019 – Following a successful MIPCOM, Cyber Group Studios, the multi-award-winning company that produces and distributes animated series for kids and families, has secured a raft of international deals with leading broadcasters.

“We are thrilled that the market has so warmly welcomed our programs around the world” said Raphaelle Mathieu, Senior Vice President Sales, Acquisitions and Digital, Cyber Group Studios. “I am particularly proud to strengthen our relationships with clients in Eastern Europe and Asia, territories that have become increasingly important in our development strategy.”

The new partnerships include:

• NETHERLANDS – Mini-Ninjas season 1 (52x11’ HD-2D-CGI) based on the best-selling video game distributed by Square Enix (over a million units sold) and official nominee at Pulcinella Awards, Cartoon On The Bay (Italy) and at the Seoul International Cartoon & Animation Festival, SICAF (South Korea) has been acquired by Disney

Cyber Group Studios continues to establish its presence in a number of global territories with recent sales in:

THAILAND – Cinexplex/True Visions has picked up:

BANGLADESH Barind has acquired a package of programs, including: