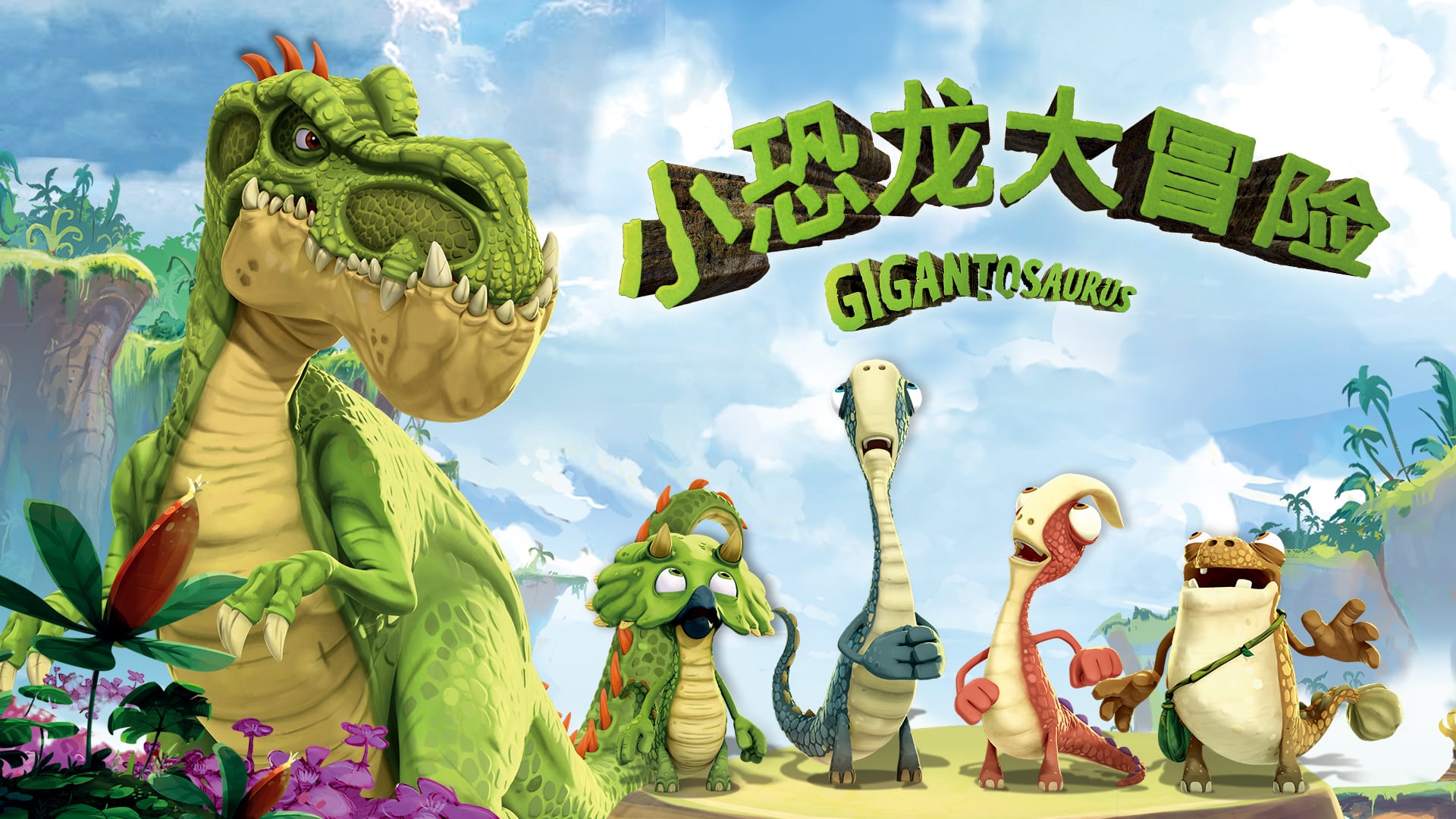 As part of a strategic agreement with Alibaba Group’s Youku, one of China's top online streaming video platforms, Gigantosaurus premiered in China on December 23, 2019.  Since its launch, Gigantosaurus has ranked in first place in the Popularity Lists of Youku’s animation from foreign territories.  Gigantosaurus prominently appeared on popular content lists including "New Series," "Educational," "VIP for Children," “Hot Broadcast” and the "The Most Popular Animation for 2019."  In addition to the success of the animated content, Gigantosaurus took over Youku’s homepage for almost a week with a variety of content ranging from short video clips to downloadable graphics, which was only the second time for an international animated series to have such significant promotion.

Grace Hung, the co-founder of Pacific Media Group, said, “Gigantosaurus has already been a huge success with its lovely tales of four adorable dinosaurs, Rocky, Mazu, Bill and Tiny, that convey friendship, kindness and bravery to children and encourage them to collaborate as a team to solve challenges under the watchful eyes of the fierce Gigantosaurus."

Director of Youku Animation Center said, “Gigantosaurus is an excellent program, and the enthusiastic response after the broadcast also proves our judgment is correct.  I believe through our cooperation the program will become even more popular through the year.”

In addition to its successful debut on Youku, Gigantosaurus began airing on CCTV14 on December 26, 2019, Monday through Friday with five episodes a day.  CCTV is the predominant public television network in Mainland China, with 50 channels accessible to one billion viewers.  On January 24, 2020, two characters from Gigantosaurus, Mazu and Tiny, appeared on CCTV’s New Year’s Eve Gala, also known as the Spring Festival Gala or Chunwan in Chinese.  The special is the most-watch entertainment television program in the world, with an audience of nearly a billion people.  Gigantosaurus’ characters are part of a very small group of foreign children’s characters who have been asked to appear on the program, which started in 1983 and features China’s biggest stars.

Richard Goldsmith, President and CEO of Cyber Group Studios USA, who oversees the company’s China business, commented, “I cannot think of an animated television series for children from outside of China that has had both the enormous launch and gigantic favorable response that Gigantosuaurs has had in such a short time.”  Pierre Sissmann, Chairman and CEO of Cyber Group’s parent company remarked, “Having a prolific business in China is part of our company’s global expansion plans.  With Gigantosaurus, we were able to establish the property quickly in the U.S., both with top television ratings and then consumer products, and China and the rest of the world is now following on that success.”

Gigantosaurus consumer products and other entertainment, such as a live tour, are expected to reach Chinese consumers in the coming months.  Jakks Pacific, the master toy licensee for the brand, has already begun shipping product in Mainland China.