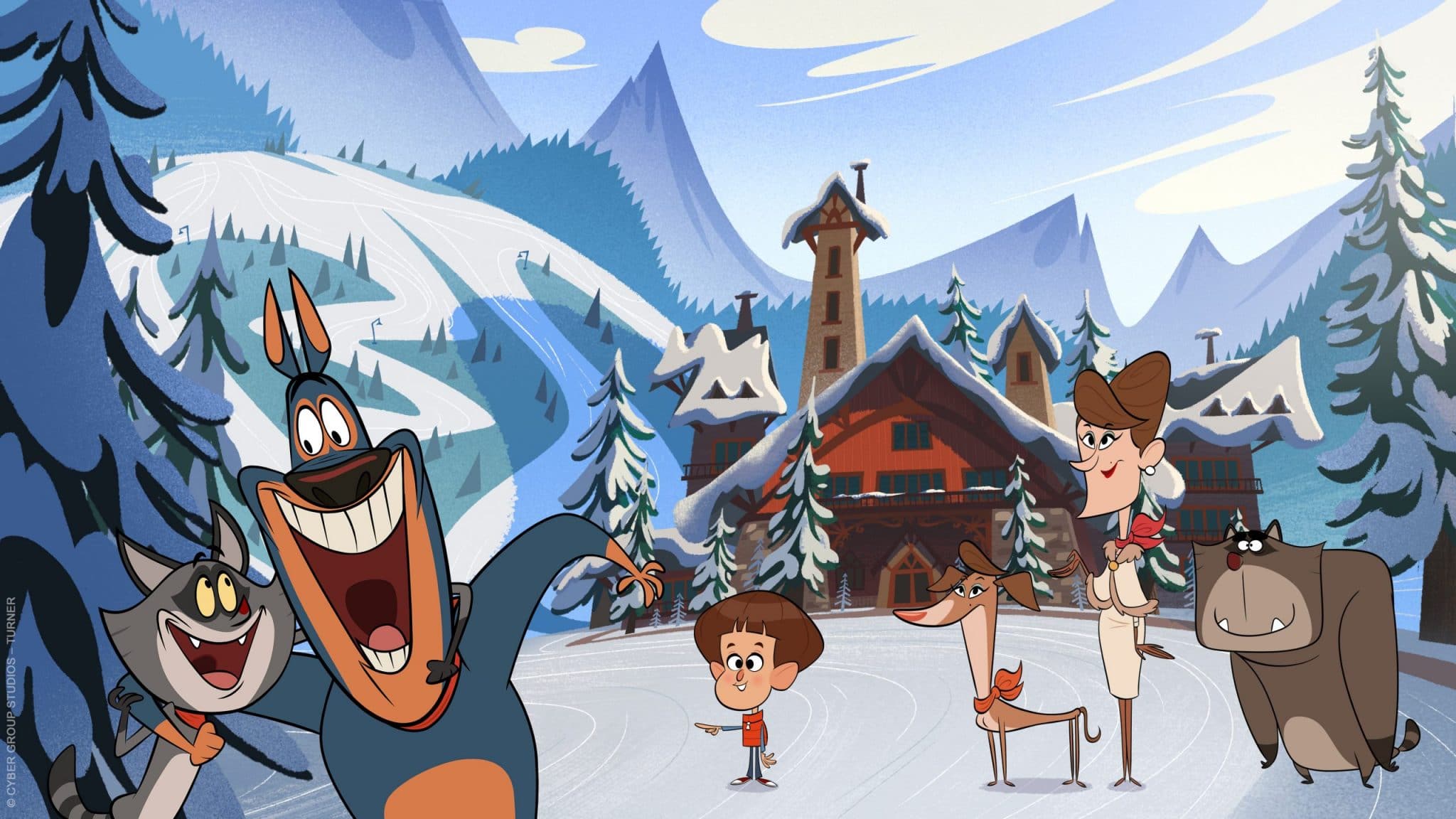 Slapstick comedy in the spirit of Looney Tunes and Tom & Jerry

Based on an original creation by Cyber Group Studios and developed with Boomerang, season 2 of Taffy consists of 78 brand new 7-minute episodes, expanding the property that viewers know and love around the world to a total of 156 episodes.

The hit series, which is selected for the official competition of Annecy 2020 International Animation Film Festival in the “TV FILM” category, will air its second season on Boomerang across international markets and on major French network Gulli. Inspired by the world-renowned classic toons of Hanna Barbera, Taffy season 2 will be full of surprises, brimming with new adventures, comedy, new sets and characters.

Taffy 156x7’ 2D HD series follows the non-stop, slapstick misadventures of a loyal hound dog named Bentley after his billionaire old lady owner Mrs. Muchmore takes in a racoon imposter posing as a wide-eyed, fluffy angora cat. Each episode sees Bentley trying to reveal “Taffy” for the varmint that he is – while super-clever Taffy handily (and comically) turns the tables on the dog. From traveling from Mrs. Muchmore’s luxurious mansion to a five-star cruise, to international adventures on a jet-ski or a visit to the President, wherever these rivals go, mayhem is sure to follow!

Pierre Sissmann, Chairman & CEO, Cyber Group Studios commented: “ It is a real pleasure for me as an author and producer to embark on this second season of Taffy with our friends at Boomerang and to be also able to push the comedy limits of the series – taking Taffy, Bentley and Mrs. Muchmore on Summer and Winter vacations in lush locations, meeting new great personalities and characters. ”

Cecilia Persson, Vice President of Programming & Content Strategy, Turner EMEA Kids, Acquisitions & Co-Productions International said: “Taffy is a great success story, which stems from a valuable relationship with a European production partner to commission a series for Boomerang that can travel across international. The show is a perfect fit with our channel’s DNA and has enjoyed a strong performance – proving that this kind of comedy is truly universal.”