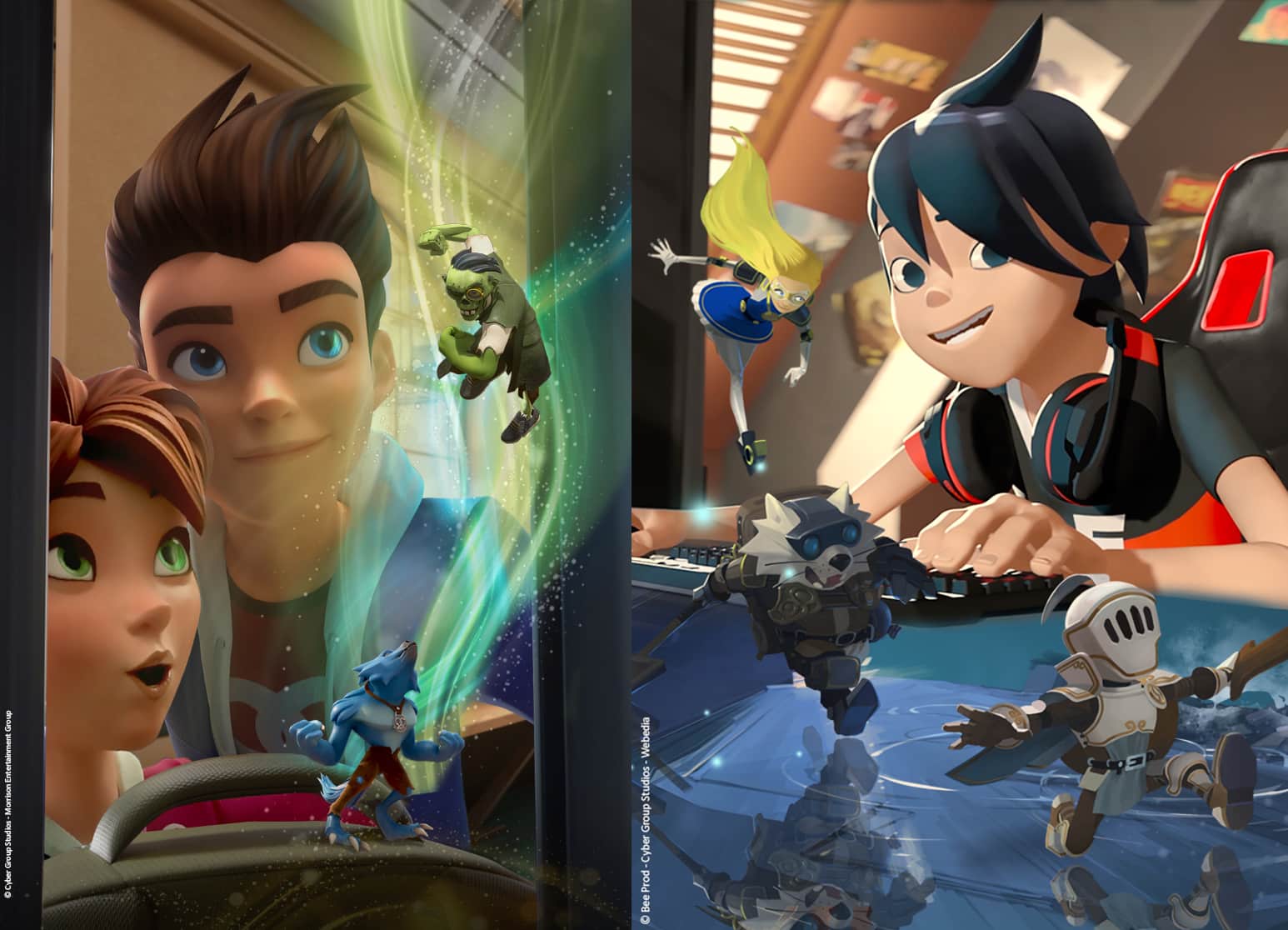 Pierre Sissmann, Chairman and CEO of Cyber Group Studios says: “In a time when it became difficult to get together in person, it has been a priority for Cyber Group Studios to support Cartoon Forum by being a partner of the online digital event. In that context, I am even happier to have our two programs raising such interest from broadcasters, platforms and peers.”

Pierre Belaisch, Senior VP, Creative Development at Cyber Group Studios and Producer at Bee Prod, adds: “Although we all would have loved to be in Toulouse for this edition of Cartoon Forum, there’s certainly a learning curve for future improvements of this great event. Besides, this online version of Cartoon Forum has allowed Alex Player and Monster in my Pocket to be part of the screenings top 5. So encouraging for the teams who worked hard on those projects!”

Monster in My Pocket, the 52x11 minutes, HD-CGI animation series for children from 6 to 11 years old is an action, adventure and comedy program following three kids and their squad of tiny monsters! Three 12 year-old heroes - Dash, Zandra and Cole - are thrust into an epic battle between good and evil and find themselves fighting to save the world alongside classic monsters and creatures from folklore… which happen to be so small they can fit inside their pockets! On top of that they must confront something scarier than all those guys put together: middle school.

Alex Player, the 26x22 minutes, HD-CGI animated series, aiming at children from 6 to 10 years old, is a series in the world of E-Sport, with non-stop thrills, fun, passion and laughs on and off the gaming screen. Between training, school, homework, competition, Alex and his friends have their work cut out for them. Even if this fledging team is the world’s most mismatched combo, together, they’ll make up the latest gaming crew at school, team Moongoose.