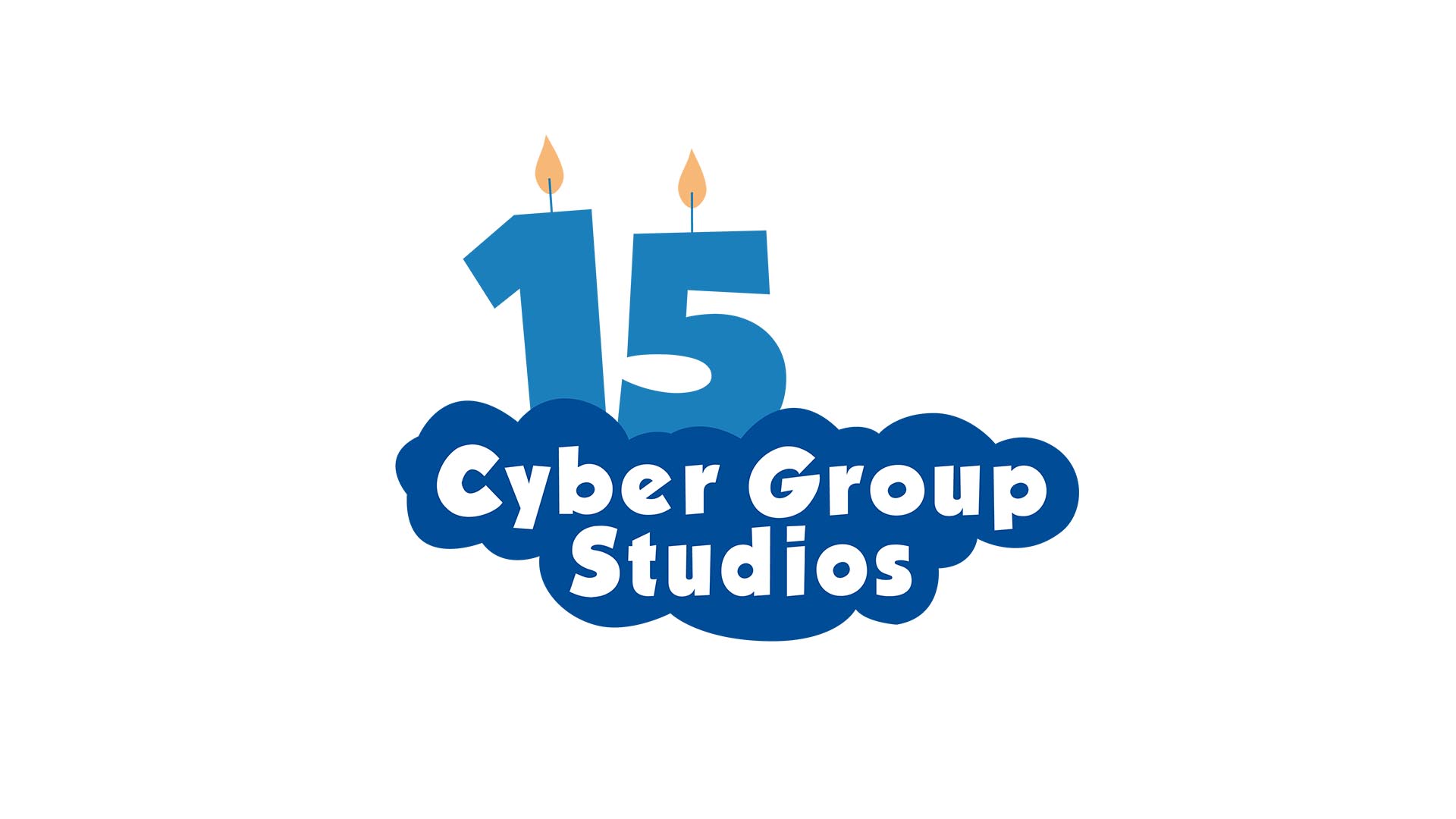 In these delicate times, Cyber Group Studios stands by its most important values: dialogue and the quality of its relationship with their friends buyers, broadcasters and platforms.

In 2005, the company was founded by a handful of passionate young creative talents and former top-executives from The Walt Disney Company with a strong industry track-record; all sharing the same energy and ambition.

In 15 years, thanks to the passion of its team, its talented freelance artists and the trust of all its partners worldwide, the company has become a major industry player globally recognized, notably by its 100 nominations and awards.

With an average yearly pipe of 6 series in production and 12 in development, a dynamic diversity of animation technics from digital 2D to full CG and hybrid combinations, and a full HD catalog of 1200 half-hours/2400 episodes (including its own series and third-party content in distribution), Cyber Group Studios is now a buoyant 15-year-old teenager!

The company has progressively grown its organization to enable a complete trans-media exploitation of its intellectual properties with its in-house divisions in charge of media distribution, interactive games, digital-to-consumer, theatrical and consumer products. Its blockbuster IP Gigantosaurus is a current illustration with a 3 seasons animated series and a massive added development, such as music videos, videogames and digital games, books and magazines, toys, consumer products, stage show, theatrical movie in the pipe.

Constantly on the lookout for new technology enhancing and enriching storytelling and the entertainment experience, Cyber Group Studios is launching a real-time animation studio and its first real-time animation series Giganto Club will be released by Q1 2021. This new technology will accelerate the production process and enable a mutualization of the linear series’ animated content across social media short content, videogames and digital games and the production of artwork for toys and other consumer products.

As a 15-year-old teenager, we have vivid dreams for our future. One is to be a global digital entertainment group combining strategic and operational excellence with the innovation culture and agility of start-ups.  Another one is to continue strengthening our international partnerships to deepen our foothold in strategic markets. But the most important one is to be able to continue creating compelling entertainment for kids and families and keep working and discovering new talent around the world as we have been doing so far. This is what has been at the heart of the foundation of our company fifteen years ago and STILL motivates us all today.”