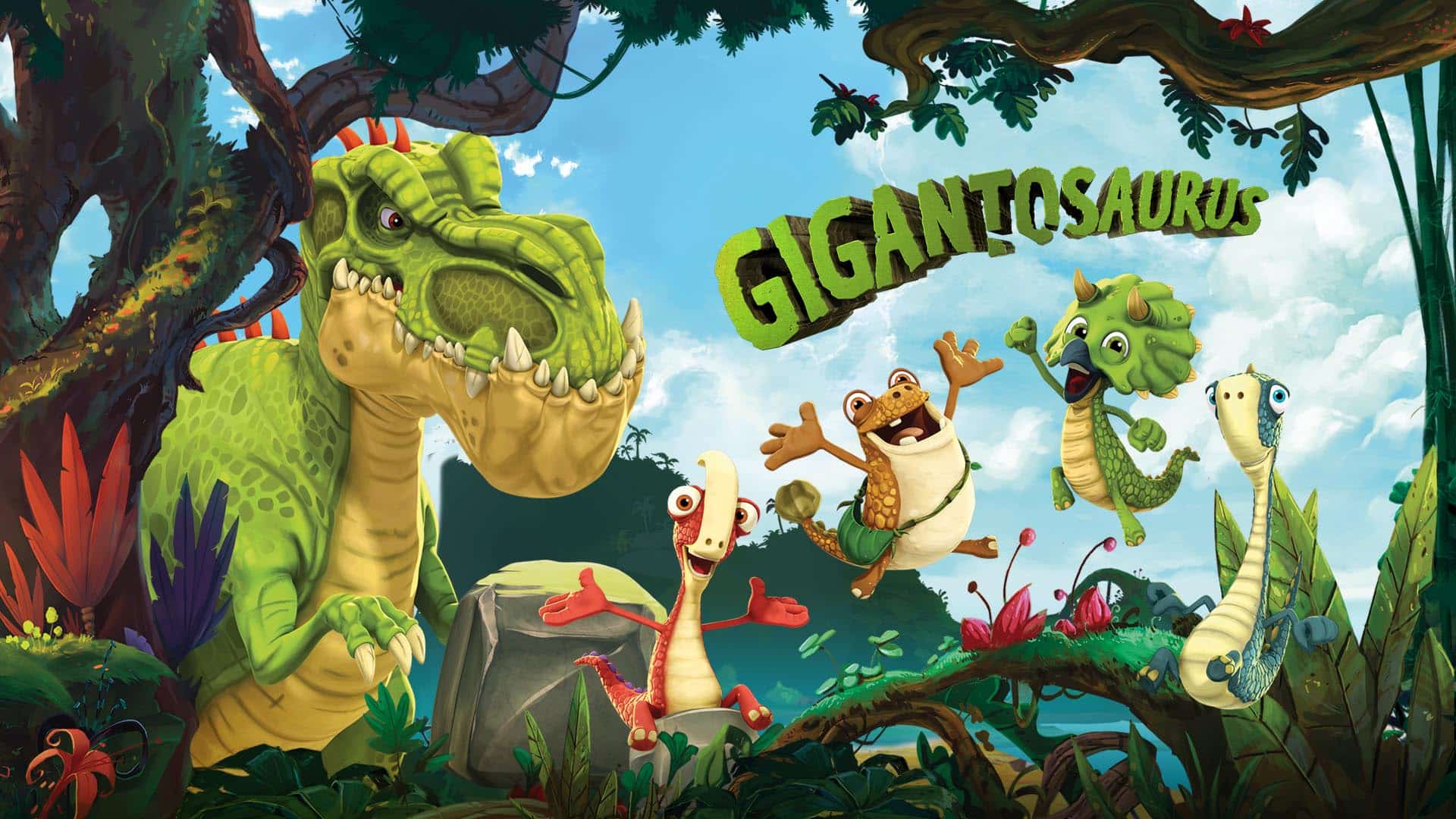 “In these challenging times, we are proud to be working even more closely with our partners around the world. The team has committed to make sure that our programs would get the proper exposure in spite of the absence of physical markets. In this perspective, we are very proud to have launched our first Online Cyber Meetings and Screening with great success!” said Raphaëlle Mathieu, Senior Vice-President Sales, Acquisitions and New Media.

Gigantosaurus, 156 x 11' HD - 2D – CGI, the multi-award-winning adventure-comedy series produced by Cyber Group Studios, is now available on Netflix and Disney +, while currently airing its 1st season throughout 2020 on major international networks, such as Disney Junior worldwide, Rai in Italy, CCTV in China, Tiny Pop in the UK, Super RTL in Germany, SRC in Canada, SVT in Sweden and many others.

While seasons 2 and 3 are already in production simultaneously, the first season of the series continues its international expansion, as it has been acquired by:

We are also happy to announce that 50/50 Heroes, the brand-new bold and hilarious series of 52 x 11’ episodes produced by Cyber Group Studios and commissioned by pubcaster  France Télévisions is currently in production and has been pre-acquired by major broadcaster The Walt Disney Company (Germany and Eastern Europe).

In addition, Cyber Group Studios announces the signature of significant deals in the following territories:

In the Middle East, several package deals were closed with major broadcasters in the United Arab Emirates: MBC Shahid and Majid.

Kan (Israel) has acquired Sadie Sparks in addition to Gigantosaurus