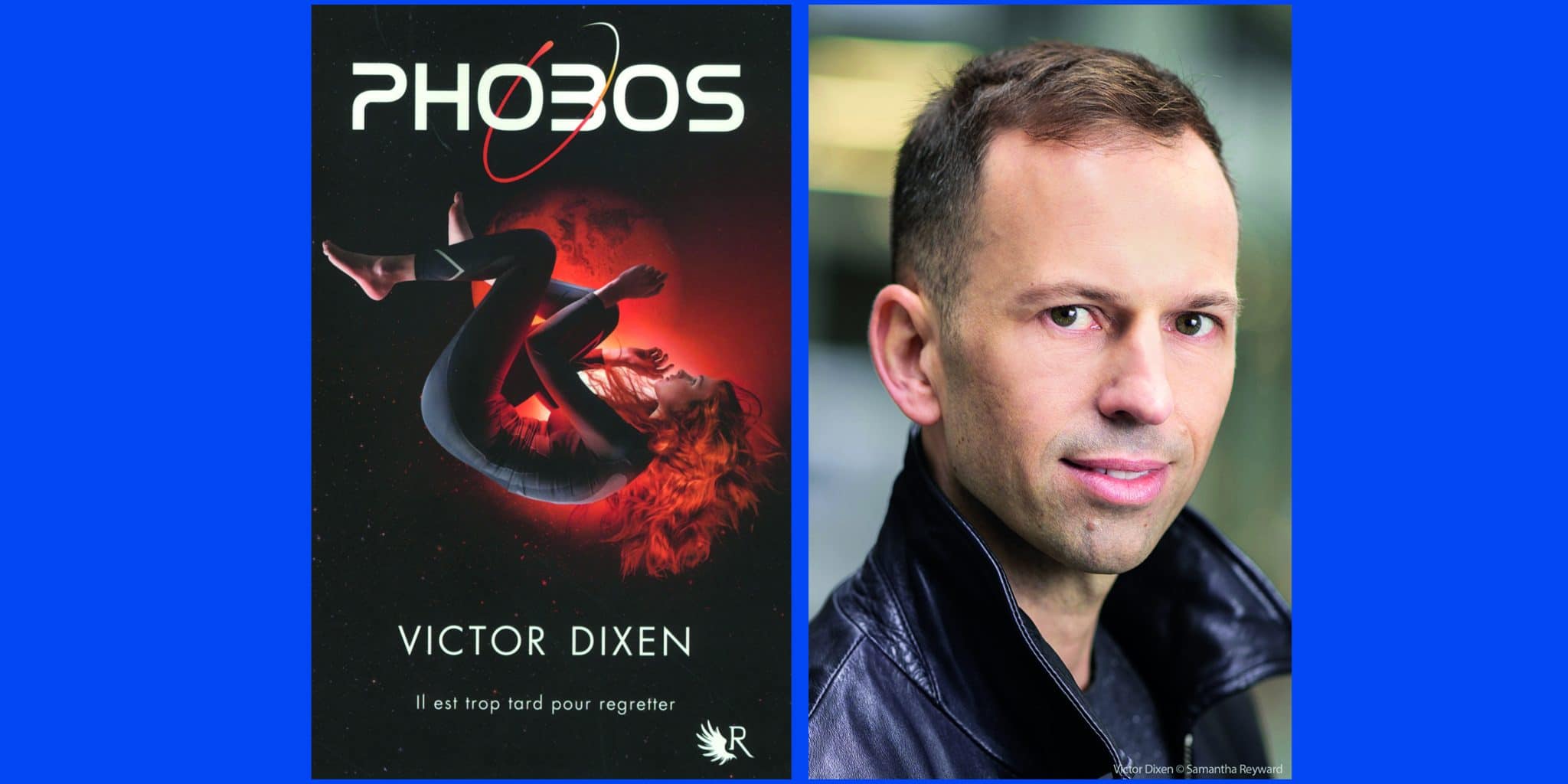 Paris and Los Angeles - Monday December 6th, 2021: Cyber Group Studios, is a leading producer and distributor of animated series, best known for its award-winning programs Zorro The Chronicles and Gigantosaurus. The company has acquired the audiovisual adaptation rights to the bestselling adventure books, “Phobos,” for a serialized science fiction reality series for young adults (YA) in both animated and live action formats. The new show will be based on the books by award-winning French screenwriter/author Victor Dixen (pictured) and adapted for TV and digital platforms.

“It is an honor to collaborate with the talented Victor Dixen and to have the chance to adapt “Phobos” for audiences everywhere,” said Pierre Sissmann, Chairman and CEO of Cyber ​​Group Studios. “Phobos” delivers an extraordinary experience for readers with captivating themes, fascinating adventures and a strong visual identity that will translate beautifully onto the screen."

“I am delighted to team up with Cyber ​​Group Studios to adapt “Phobos” for a worldwide audience, ” said Dixen. “They’ve got the talent and high standards to take this story to a new dimension and as an artistic consultant, I look forward to being part of this incredible team."

"This upcoming adaptation is a real testament to the success of this saga and the immense talent of Victor Dixen," added Glenn Tavennec, Editorial Director at Éditions Robert Laffont, publisher of the popular “Phobos” book series.

“Phobos” is a dystopian/space sci-fi saga that imagines the very first mission to Mars in which the astronauts are teenagers taking part in a reality TV series. The story follows six boys and six girls, each living in two separate bays of a spaceship, who have six minutes each week to seduce and make their companion choices under the unblinking eye of the onboard cameras. They are the contenders in the Genesis program, the world’s most incredible speed-dating show in history, intended to create the first human colony on Mars. A true space epic with many twists and turns, the saga also addresses important current themes such as the power of the media, international finance, human nature and its ambitions, as well as protection of the environment.

A hit in France and in international markets, the five-book “Phobos” series already has been translated into English, Dutch and Polish. It has received numerous awards, including the prestigious Imaginales and Chimères prizes in 2016. It also received a 4.05 rating on Goodreads and has a global fan base that continues to grow around the world.