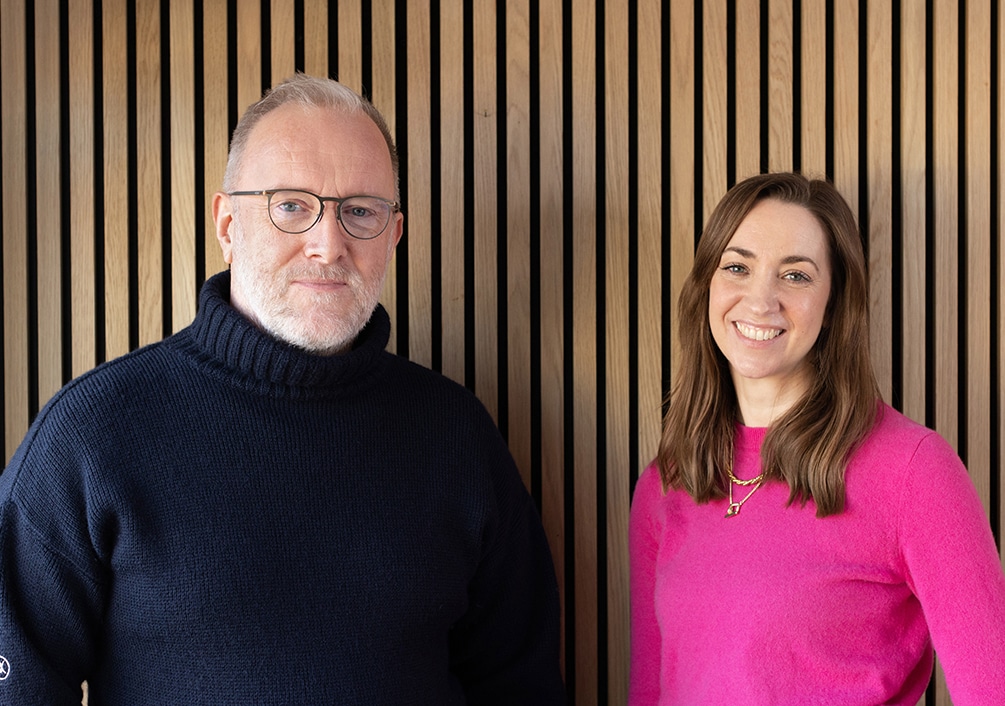 A Productions is a creative-led, multi-discipline studio based in Bristol, UK, with a strong reputation for producing award-winning children’s content for many major UK and US broadcasters and streamers. Founded in 1985, the studio is headed up by joint managing directors Katherine McQueen and founder Mark Taylor.

Cyber Group Studios has teamed up with A Productions as part of a wider business strategy to expand into new global markets. Together, the French and British studios will collaborate in developing ground-breaking new content for audiences across Europe and the globe. In 2022, the studios will start producing jointly Digital Girl, a new kids animated series.

By joining forces with Cyber Group Studios, A Productions will invest in developing its own original content (IP) through its development arm, alongside its growing creative-led service work. The studio will also invest in and benefit from Cyber Group Studios latest technology innovations, such as its real-time animation pipe, to create breakthrough new content.

Cyber Group Studios produces its own premium kids and family content with the potential to be developed into global IPs. Founded in 2005 in Paris, the company has two production studios in France, one in Singapore, one office in Los Angeles and two strategic partnerships in Russia and China. Innovation driven, Cyber Group Studios invests in technology to enrich the storytelling and create immersive experiences. It recently set up a major real-time production studio in Roubaix (France). In 2022, the company has a strong roster of 10 series in production and 10 in development for linear broadcasters and platforms across all age groups from preschool to young adults.

Pierre Sissmann, Chairman and CEO and Dominique Bourse, COO of Cyber Group Studios, said in a joint statement: “We are thrilled to be able to join forces with Mark, Katherine and the whole A Productions team to develop cutting-edge new content for a growing global audience. The productions developed by A Productions over the years are of exceptional quality; a great asset for this exciting new venture.”

Katherine McQueen and Mark Taylor, joint managing directors at A Productions, said in a joint statement: “We are delighted to be joining the Cyber Group Studios family and are excited about the new opportunities this will bring. By teaming up with Cyber Group Studios, we’ll be able to further expand the studio, supporting our ambition to become one of the largest and leading animation studios in the UK in a competitive and growing global market.

In Cyber Group Studios, we’ve found a partner who will support us in continuing our commitment to making the very best creative and authentic content, as well as driving forward our strategies for diversity and inclusion (D&I) and staff wellbeing.”