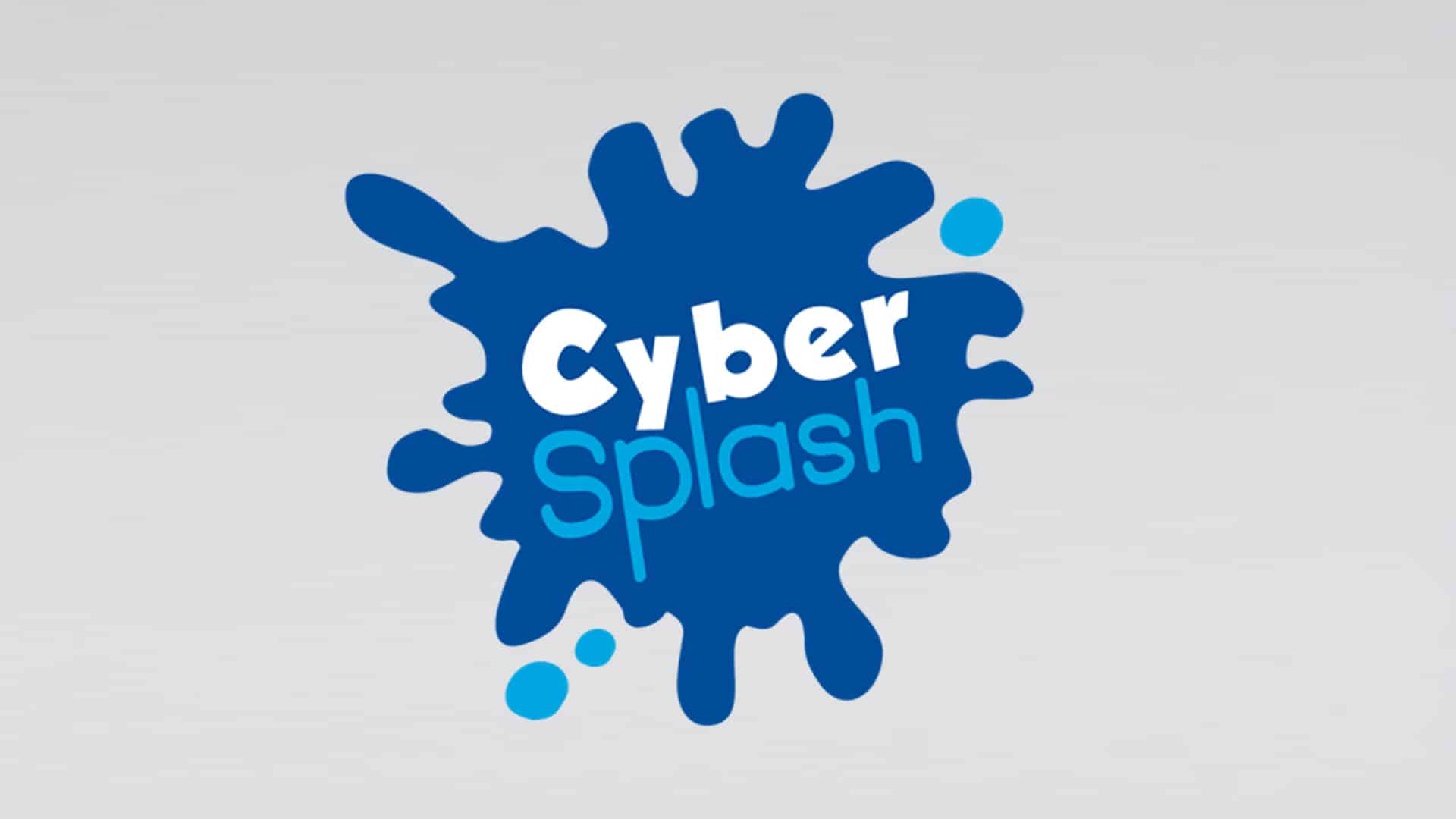 Paris and Los Angeles – Monday June 13th, 2022 – Cyber Group Studios, a leading global producer and distributor of animated series for children and families, best known for its award-winning preschool show Gigantosaurus, has joined forces with Splash Entertainment,the multi-award-winning children’s entertainment studio, to form CyberSplash. The new Paris-based company will create and produce original animated series and feature films for kids and families around the world, benefiting from one another’s strong creative teams and extensive production and distribution networks. Each company will continue to work independently as well. CyberSplash’s debut project is Family Rocks, a preschool series about the first modern family of the Stone Age. The 78x7’ digital cutout show is a co-production with the award-winning Israel-based Ananey Studios (Spyders, Greenhouse Academy, Craft Party), part of Paramount Global. The series is set to premiere in 2024.

“We are delighted to join forces with our longtime friend Mike Young and his very talented team at Splash Entertainment to develop fresh, family-friendly content for audiences around the globe,” said Pierre Sissmann, Chairman and CEO of Cyber Group Studios worldwide and Chairman of CyberSplash. Karen Miller, President and CEO of Cyber Group Studios USA LLC, added, “We’re very much looking forward to the premiere of Family Rocks, which we know will be a big hit with viewers everywhere.”

“Film and animation production is a flourishing international business. We are delighted that the exciting new CyberSplash partnership with Pierre, Dominique (Bourse, Chief Operating Officer), Karen, and the highly-successful Cyber Group team will provide clients and audiences with shows that are creative and entertaining for worldwide audiences,” said Mike Young, Founder and Chairman, Splash Entertainment.

“Family Rocks celebrates the notion of a ‘family’ in a quirky and unexpected way. This show is the cornerstone of Ananey’s slate of animated projects, and we couldn’t be more excited about this amazing partnership with CyberSplash,” said Gili Dolev, Head of Animation Development at Ananey and director and creator of the series.

Family Rocks follows the Stone Age adventures of the first-ever modern family, the Quartzes, which includes Mom Rocksan, Dad Tuff, and 6-year-old twins Pebble and Gemma. As a new modern family, the Quartzes have to figure out everything on their own, and they soon realize that sometimes people have to get things wrong before getting them right – which is all part of the fun – and that ingenuity and creativity win the day. Among the escapades and life-changing discoveries the Quartzes stumble upon are the wheel, fire, music, art, and the game, “I spy with my little eye.”

Family Rocks was created and directed by Dolev, a Daytime Emmy Award-nominated director, and BAFTA- and Annie-nominated showrunner and director (Cocomelon, Zack and Quack, Powerbirds, Nella the Princess Knight). The series is written by Dolev and Jacqueline Moody (Gigantosaurus, 101 Dalmatian Street, Bob the Builder).