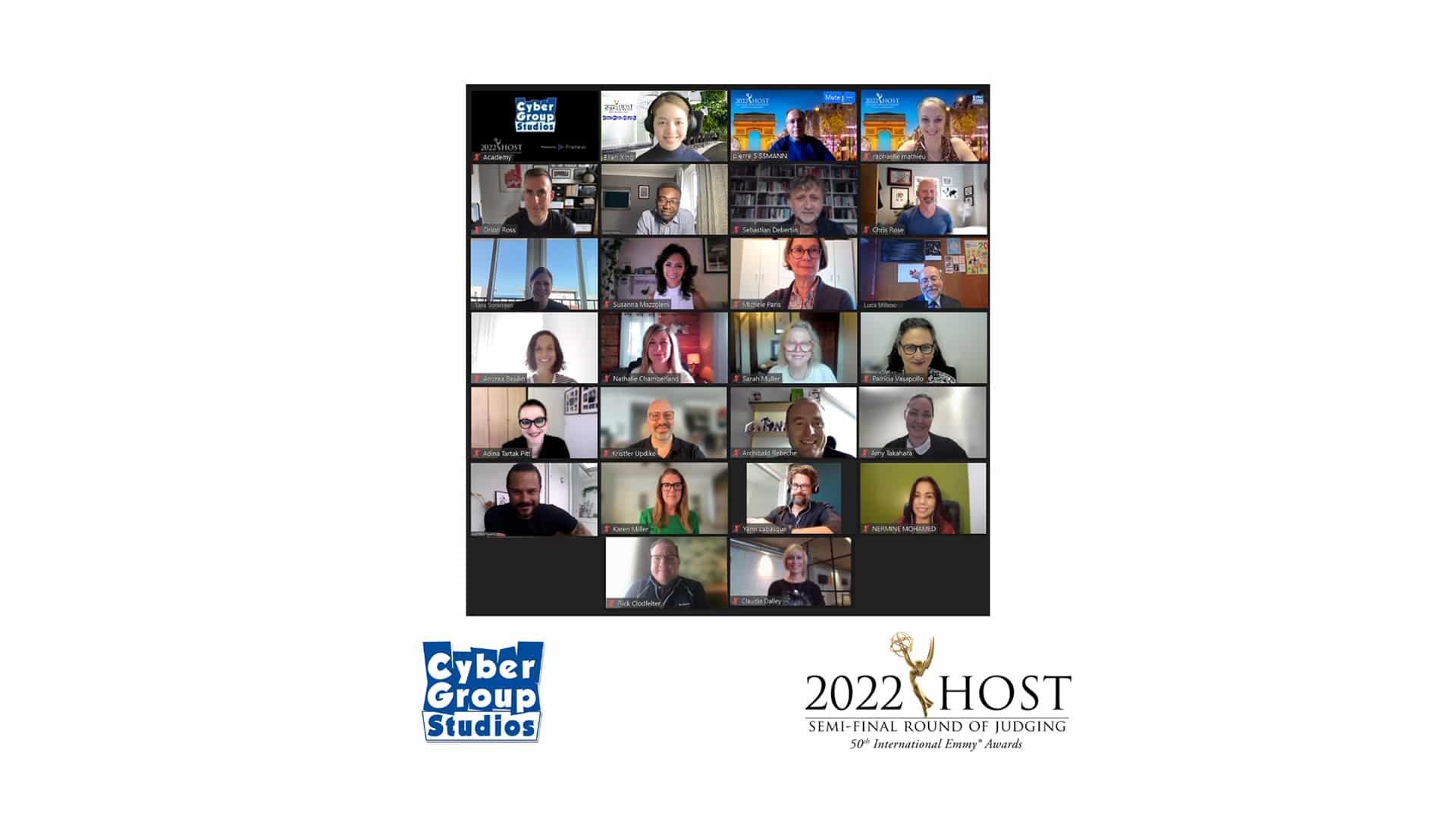 Paris (France) - On Monday, September 12th,2022, Cyber Group Studios a leading producer and distributor of animated series for children and families worldwide, hosted the Semi-Final Round of Judging for the International Emmy® Kids Awards in the Animation category.  Gathering leading industry executives from some of the biggest television broadcasters around the world, the Semi-Final Round of Judging for the 50th edition of the prestigious global children’s television awards competition took place in a virtual format.

Pierre Sissmann, Chairman and CEO, Cyber Group Studios, said: “It is always a thrill to organize the International Emmy® semifinals with so many of our colleagues and partners around the world as it enables us not only to screen the best qualifying programs but also spend some great quality time together. Coming after a long COVID pandemic, I am particularly pleased to see that our industry is flourishing with new creative talent and projects for the benefit of children and families all over the planet.”

Nathaniel Brendel, Sr. Dr. Judging t, added: “We thank our Host Pierre Sissmann and the Cyber Group Studios team for hosting once again and bringing together such a distinguished group of jurors.”