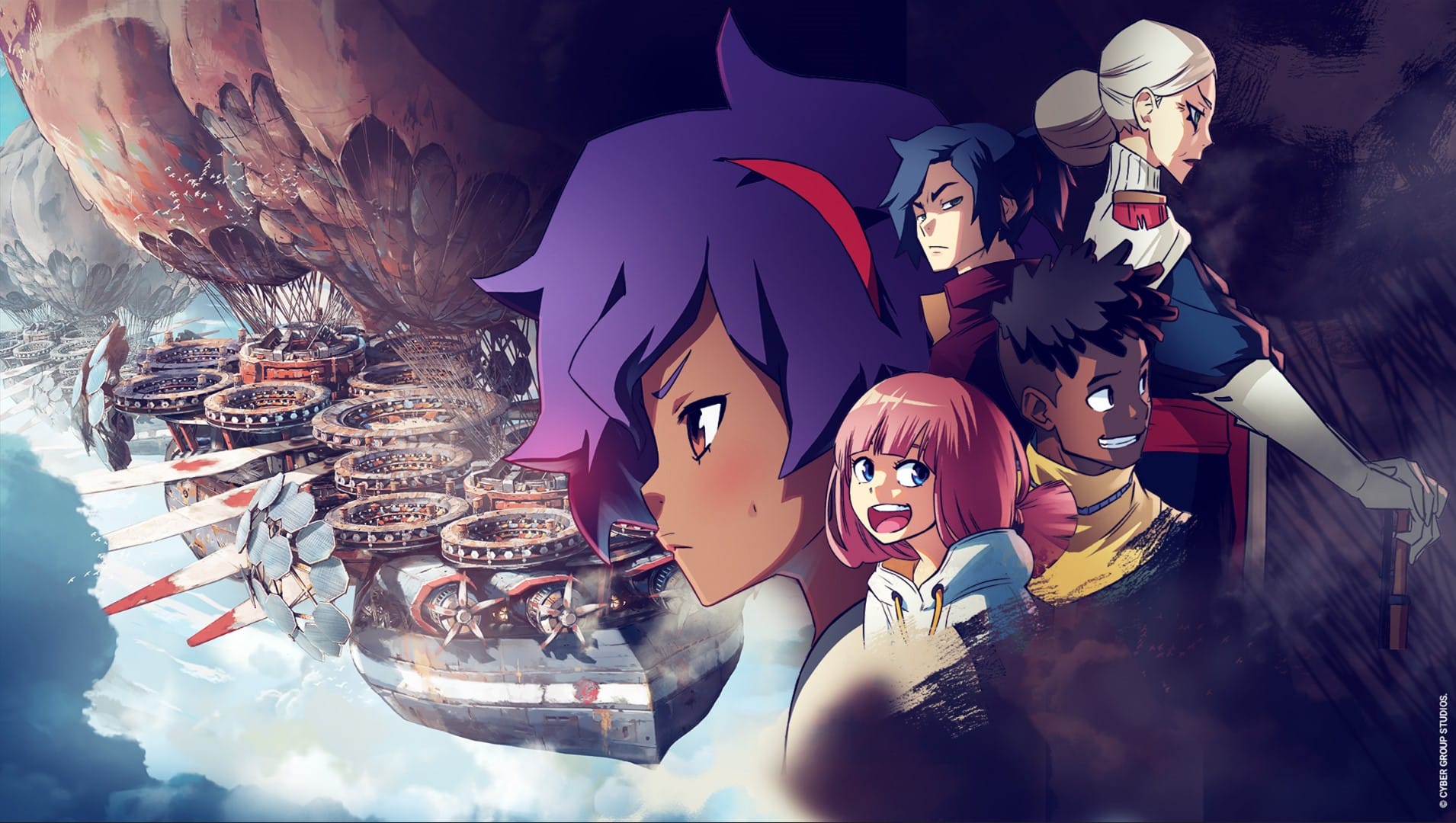 One of the most anticipated French projects on the market, The Tern,a series that blends European and Japanese graphic styles, screened on Tuesday, September 20, to a crowded theater of viewers. The show was the lead series among the 80 animated TV projects submitted this year from 19 European countries, totaling 473 hours of content, and garnered a phenomenal response from the public, potential partners, and press.

Pierre Sissmann, Chairman and CEO of Cyber Group Studios said: “The reception we received to The Tern was astounding and very exciting. It is a wonderful series with a gripping storyline that is sure to be a hit with viewers in all markets.”

Pierre Belaisch, Senior VP, Creative Development at Cyber Group Studios and Producer at Bee Prod, added: “The Tern is a beautiful production filled with action, adventure and suspense that will appeal to a wide audience. We look forward to sharing the series with our global partners.”

The Tern (10x26’) is based on an original story from two acclaimed artists: Julien Dinse, author of more than 60 animation scripts for key production companies, including Cyber Group Studios, and Chris­t­ian Lachenal,aveteran Musical Director and Scriptwriter, who has worked on numerous comedy series such as 50/50 Heroes from Cyber Group Studios. Graphic designs were created by renown French artist Tony Valente, writer and illustrator of Radiant,the first French manga published in Japan, and Charles Barrez, Art Director and Graphic Bible Author of the hit TV series Gigantosaurus (seasons 1-3). Directing The Tern is Sli­mane Aniss, who developed the animated action-adventure series Baidir and Ewilan's Quest previously presented at Cartoon Forum. Aniss spent more than a decade working on commercials and video games as Art Director, Director and Independent Motion Designer for companies such as Sony, Sega Ubisoft, and Dior.

The Tern follows flight paths around the Earth. A fleet of mas­sive diri­gi­bles trav­els tire­less­ly above the dev­as­tat­ed plan­et, veiled with tox­ic clouds and mists. With­in the Tern, the rem­nants of humanity live in com­pli­ance with strict laws, under the com­mand of their inflex­i­ble cap­tain, the Com­pass. It has been a long time since the last dream­ers aban­doned hope of return­ing to land. And yet, some­one appears to be send­ing sig­nals from the ground. Those impos­si­ble images haunt their unique wit­ness­es, a group of three teenagers. Their enthu­si­asm and hunger for truth will prompt them to take great risks to uncov­er this appar­ent­ly per­fect micro-society’s dark secrets.